COBB COUNTY, Ga. - A man accused of attacking someone with a hammer was booked into the Cobb County Jail during the early morning hours last Friday. 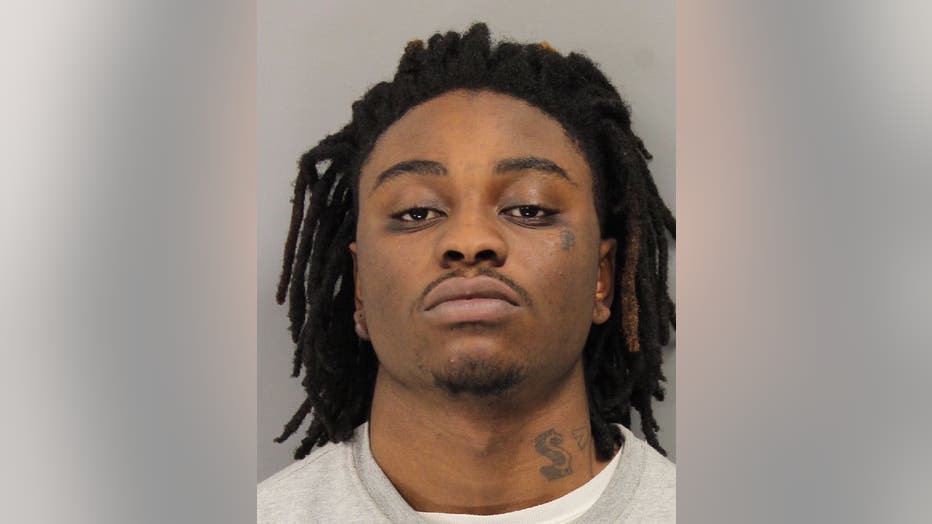 The assault happened around 2:40 p.m. on Dec. 5 at a house in the 4900 block of Chimney Oaks Drive in Mableton. According to the arrest warrant, Oluwatomiwa Chukwukanmadu Fasae, 19, answered his door with a handsaw in his left hand and a hammer in the other in attempted to run off the victim.

The victim had come to talk to the suspect’s father about a damaged windshield, the report states.

The report states the suspect swung the hammer at the victim’s forehead, knocking off his hat while telling him to lead.

The victim, in an attempt to stop the attack, bear-hugged the suspect, the report continued, at which point the suspect hit him on top of the head with the hammer.

The victim needed stitches on top of the head and forehead, and according to the report, he was cut on the hand while trying to keep the saw away from him. He was taken to the hospital in serious condition for treatment and is expected to recover.

The whole thing was caught on video, but police have not released that as it is listed as evidence.

Fasae was booked into the Cobb County Adult Detention Center on aggravated assault charged with the intent to murder. Jail records indicate he was being held as of Wednesday without bond.