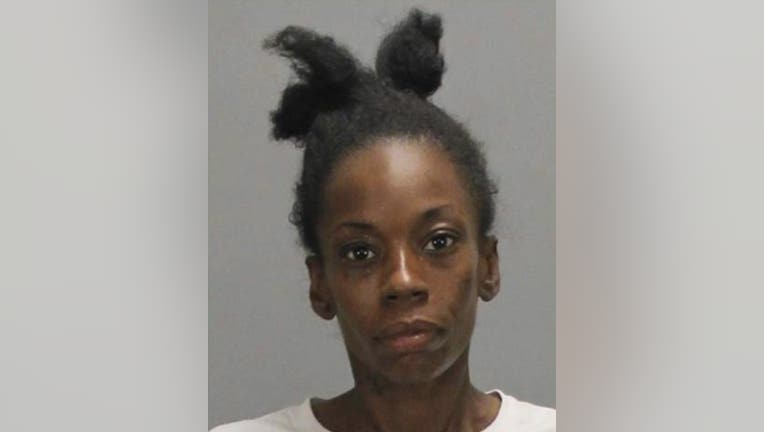 JONESBORO, Ga. - The woman who investigators believe is responsible for shooting and killing a woman waiting outside the Waffle House in Jonesboro early Friday morning has been arrested.

Witnesses told investigators that the victim was sitting waiting for an order when another woman walked up to her and fired a shot into the passenger window. The shooter then returned to her vehicle and drove away.

Jonesboro police said the woman shot another woman while she sat in her car in a Waffle House parking lot.

Officers said the victim had gunshot wounds to her upper torso.

The Waffle House has several security cameras on the exterior of the building. There are numerous signs in the parking lot stating the premises are under video surveillance.

Police say a woman was shot and killed outside a Waffle House in Jonesboro, Ga.

So far, the only pictures the police here are sharing is the photos of the suspect from inside the Waffle House.

At one point, the woman apparently was winked the Waffle House as well. 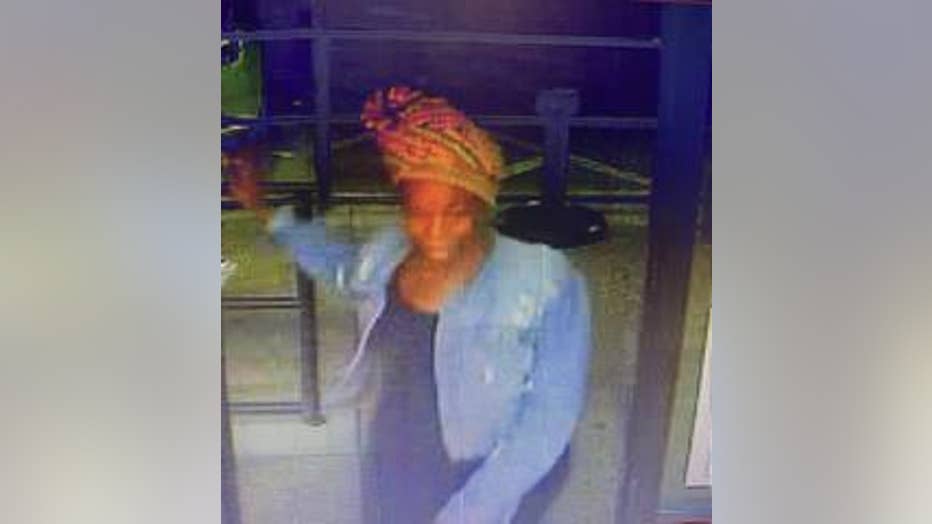 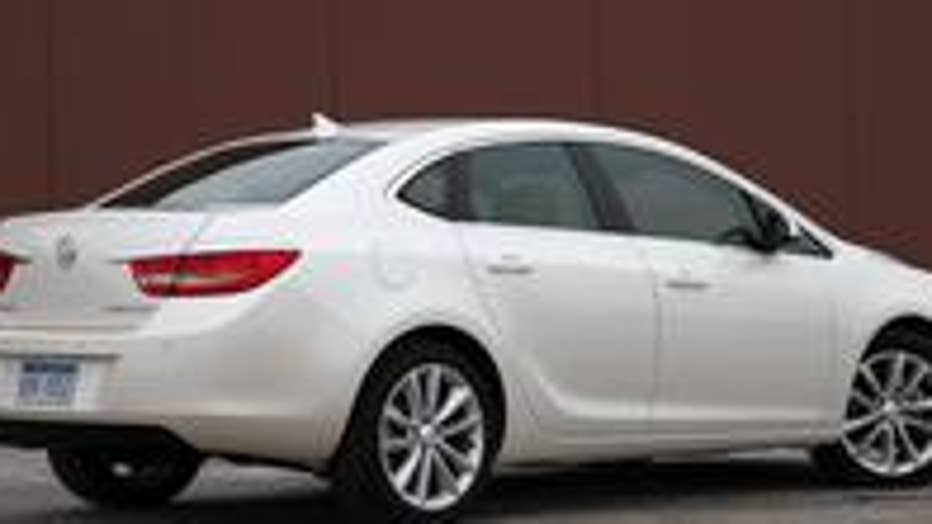