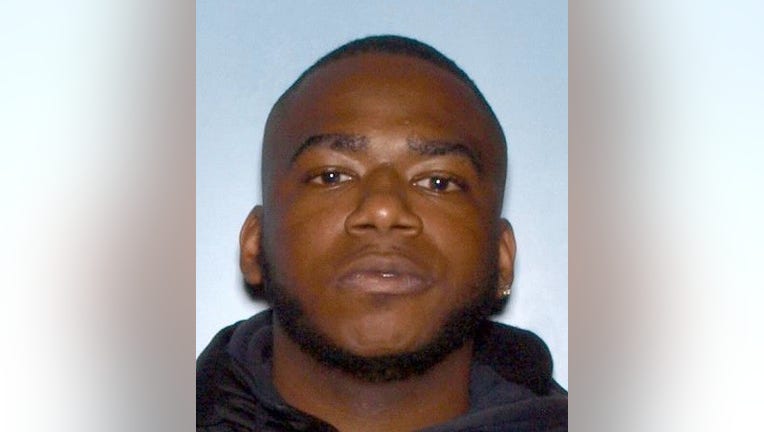 SANDY SPRINGS, Ga. - Police in Sandy Springs have made an arrest in the death of a 27-year-old man early Saturday morning.

Adam Farrakhan Beasley, 25, was booked into the Fulton County jail on charges of murder, aggravated assault, and possession of a firearm during the commission of a felony.

Sandy Springs police said officers were called out to the Northridge and Colquitt roads around 6 a.m. Saturday after residents reported hearing multiple gunshots. Officers eventually found 27-year-old Willie James Harris Jr. in the parking lot of the Circa 400 apartments located at 575 Northridge Road. Police said he was suffering from multiple gunshot wounds.

Beasley was found in the nearby breezeway, police said and was taken into custody without incident.

Harris was rushed to an area hospital where he was later pronounced dead.

Investigators said Harris and Beasley knew each other but didn’t immediately have a motive for the shooting.

Police are asking anyone with information about the incident to contact Sandy Springs Police Detective Delaney WDelaney@SandySpringsGA.Gov or by calling 770-551-3313.