CLAYTON COUNTY, Ga. - Law enforcement in Clayton County said they have made an arrest in connection to the savage beating of an 80-year-old woman and her 60-year-old daughter while in the checkout line at a grocery store. 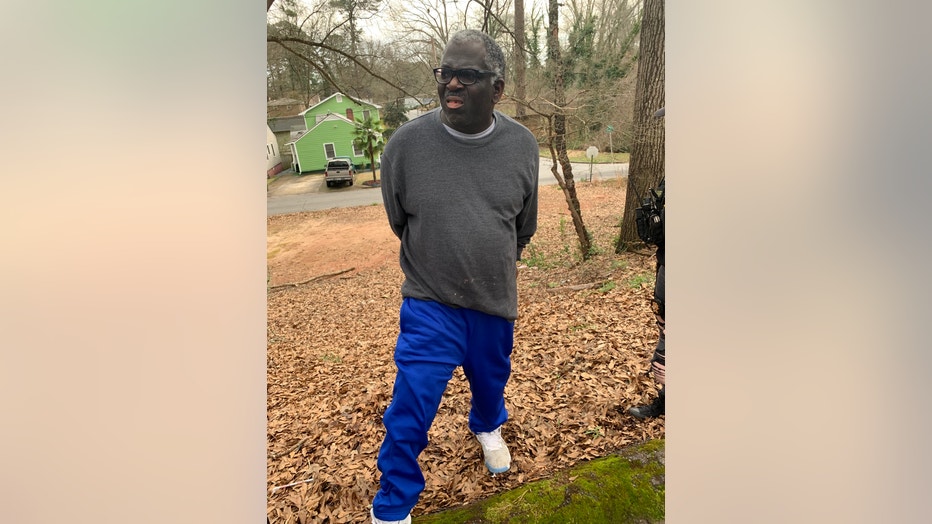 It happened Feb. 3 at the Wholesale Food Outlet on Jonesboro Road. Surveillance video shows the suspect punching the 60-year-old woman, then grabbing her 80-year-old mother by her hair, throwing her off her motorized scooter.

The victims said the man thought the elderly woman was trying to cut in line.