Fayette County deputies have arrested a man wanted in connection to a 1998 rape case.

FAYETTE COUNTY, Ga. - A Henry County man was arrested for the 1998 rape and beating of a Fayette County woman in her home.

Joe Louis Arnold, 45, was taken into custody late last week. Major Ethon Harper with the criminal investigation division of the Fayette County Sheriff's office told FOX 5 that Arnold was not exactly surprised when they arrested him.

“He’s been looking over his shoulder a long time,” Harper said. 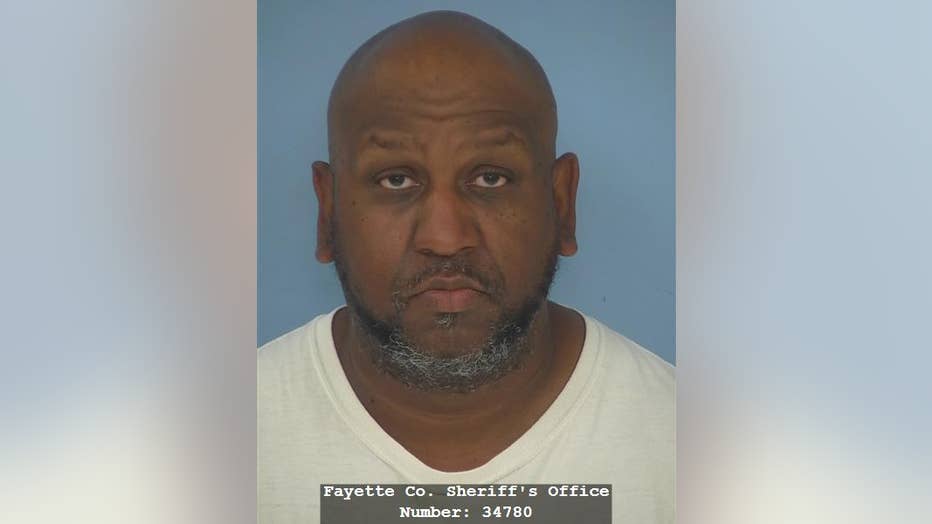 Harper credits the work of investigators 22 years ago. But they are not commenting on the new break in the case that led to Arnold’s arrest. They said that will come out in court, likely in Arnold's next hearing in December.

Harper said telling the victim of the arrest was emotional for everyone involved.

"It re-opened a lot of wounds that we hope can heal,” Harper said.