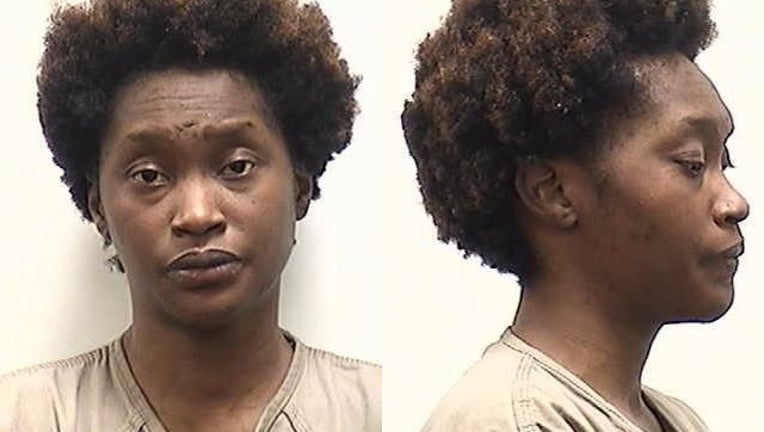 ATHENS-CLARKE COUNTY, Ga. - A woman suspected of being connected to a fatal hit-and-run has been arrested and charged, Athens-Clarke County police announced Wednesday.

According to police, 28-year-old Virkerria Steward was identified as the driver of the vehicle that struck University of Georgia student Knox Whiten on March 21.

Police said 21-year-old Knox Whiten of Toccoa, Ga., died when he was struck by the suspected vehicle on Chase Street near Ga. Outer Loop 10.

Steward faces several charges including, first-degree homicide by vehicle, hit and run resulting in serious injury or death, false report of a crime, and driving with a suspended license.

She has been in police custody since March 21 on unrelated charges, police say.

Police said other individuals may face charges in the future.

According to police, the accident marked the eighth fatal incident involving motor vehicles in 2021 in Athens-Clarke County.