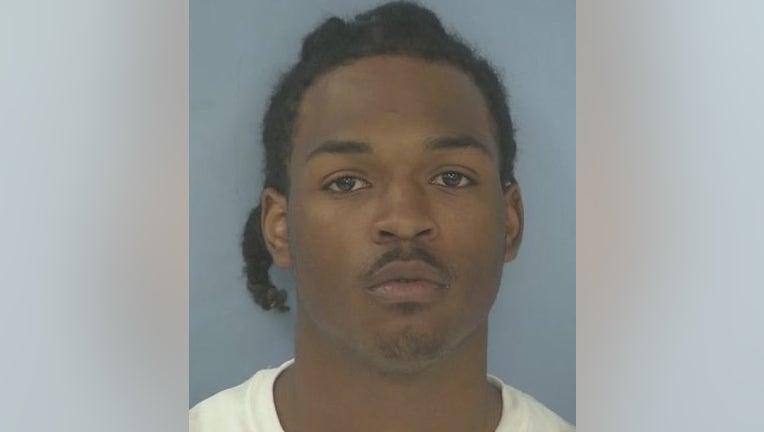 FAYETTE COUNTY, Ga. - Authorities said they have arrested a 20-year-old Jonesboro man for murder in a squirt gun fight that turned to actual gunfire, killing one and injuring another.

Sean Allen turned himself in to the Fayette County Sheriff’s Office on Monday afternoon. Investigators said he is charged with felony murder and aggravated assault.

The incident happened May 7 around 5:10 p.m. in Kenwood Park. Deputies said a group of children was having fun playing with water guns and water balloons when things became physical. Deputies said it rapidly escalated into an exchange of gunfire. 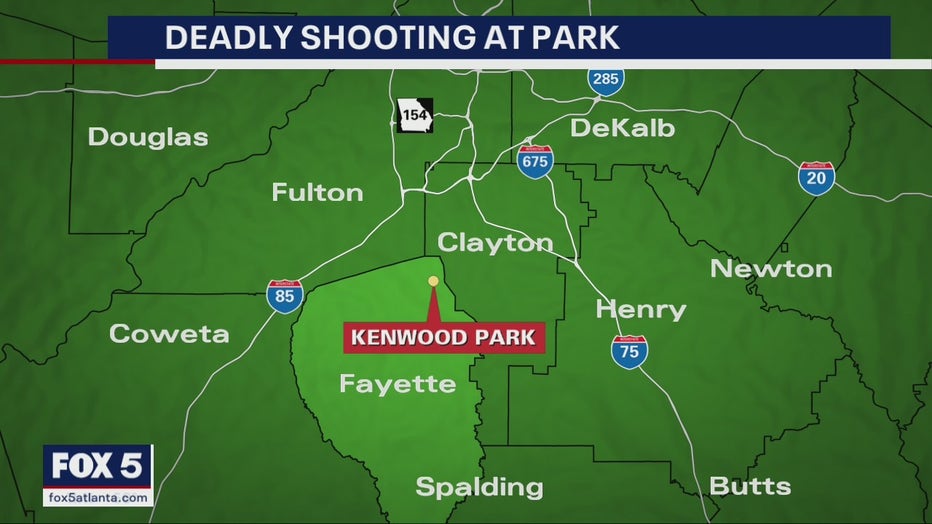 Daquan Rueben Gillett, an 18-year-old Riverdale High School senior, collapsed at the scene and was rushed to Piedmont Fayette Hospital where they later died.

A second victim was wounded, fled the scene in a vehicle, and was later dropped off at Southern Regional Hospital.

Investigators said they were able to piece together what happened using area surveillance video and talking to witnesses.