A man suspected by the FBI in series of armored car robberies was arrested in Cobb County on Monday,

COBB COUNTY, Ga. - Police say a suspect wanted in connection to an investigation by the FBI of a series of armored car robberies has been taken into custody after an officer-involved shooting and chase on Monday afternoon in Cobb County.

Sgt. Delk said the two agencies along with the FBI had a lookout on the vehicle. Officer attempted to apprehend the suspect when they spotted them. 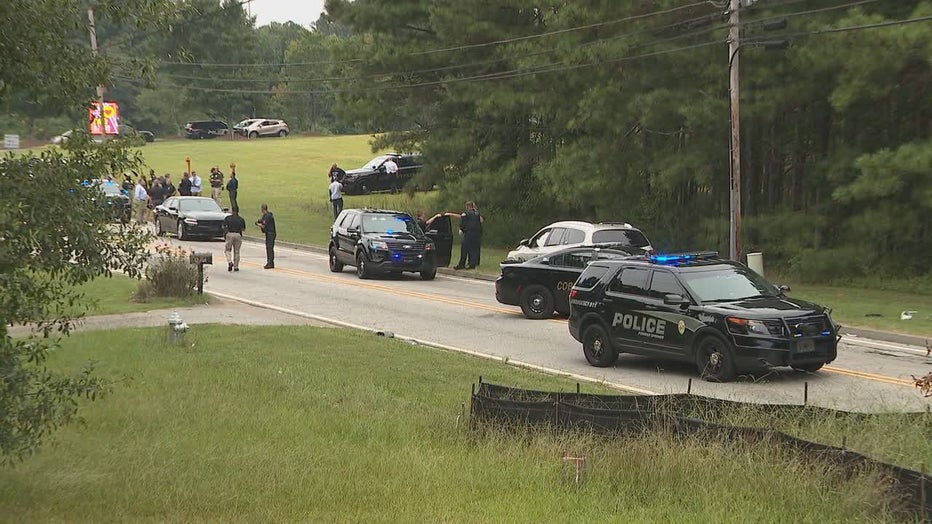 "During that attempt, a Powder Springs officer did fire and strike the suspect," Sgt. Delk said. "He did continue to flee, however, in the vehicle."

Police said while the suspect was fleeing, they struck another car. It was not immediately clear if there were any injuries. Eventually, officers used a PIT maneuver on the suspect’s vehicle, spinning it out into a wooded area in the 4400 block of Brownsville Road in between C.H. James Parkway and Oglesby Road. 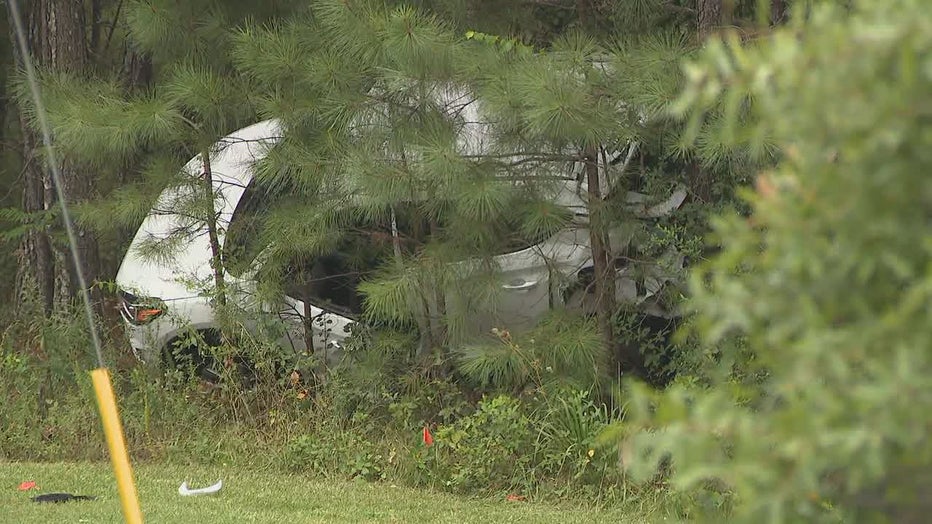 The suspect was taken into custody without further incident.

"The suspect does have a non-life-threatening wound to the arm," Sgt. Delk said adding he was taken to an area hospital for treatment.

The suspect, whose name has not been released, is expected to be booked to the Cobb County jail once they are released from the hospital. 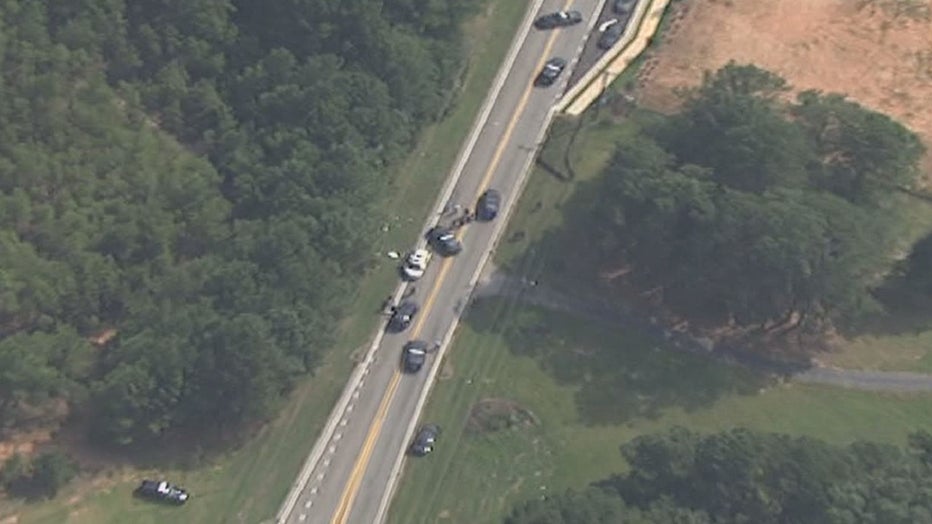 The Georgia Bureau of Investigation was asked by the Powder Springs Police Department to investigate the officer-involved shooting. It was not immediately clear if the suspect was armed or fired at the officers. 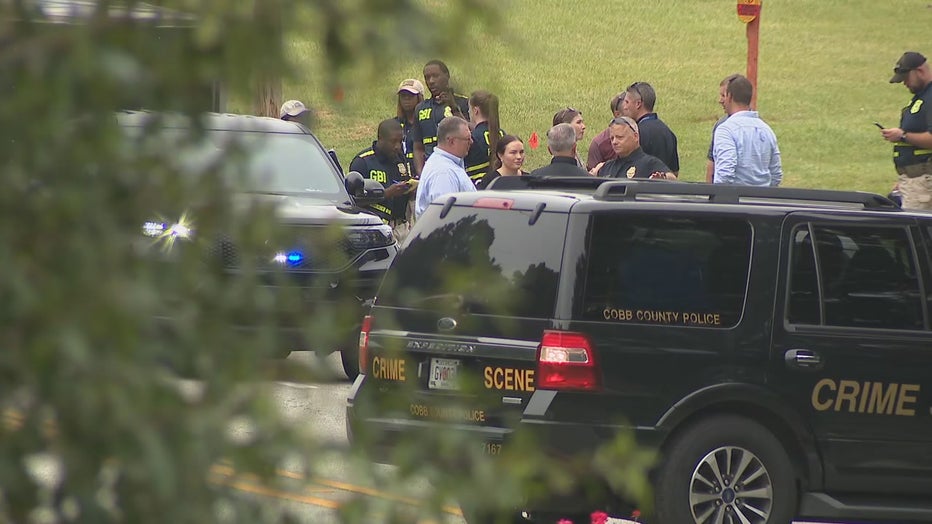 There have been at least two incidents in the last couple of days involving armored cars. The first happened on Sunday morning at a shopping center in the 1900 block of Metropolitan Parkway. A Loomis security officer told police a man attempted to rob him at gunpoint. Investigators said the suspect did fire at the victim, but the bullet struck the truck instead.

The next morning, Holly Springs police said a Brinks security guard had been shot during a robbery and taken to Kennestone Hospital in stable condition.

It was not immediately clear if the suspect made off with money in either incident.

It's unclear how much money the armed robber got away with after shooting a Brinks security guard. Authorities are investigating a possible link between an armored truck robbery in Atlanta.

The FBI has not confirmed if either or both are related to the suspect taken into custody Monday afternoon.

This story is breaking. Check back for details. If you have additional information, pictures, or videos email newstipsatlanta@fox.com.