It's unclear how much money the armed robber got away with after shooting a Brinks security guard. Authorities are investigating a possible link between an armored truck robbery in Atlanta.

HOLLY SPRINGS, Ga. - Police are at a hospital in Cherokee County where a Brinks security guard was shot during an armed robbery, police told FOX 5 Atlanta.

Police said a Brinks security guard had been shot during a robbery and taken to Kennestone Hospital in stable condition. 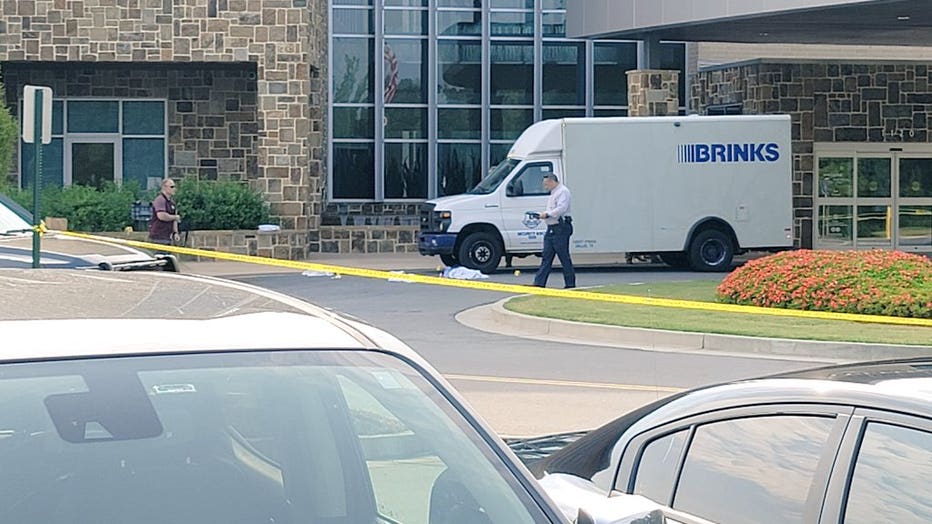 Police said the shooting happened just before 8 a.m. on Monday. The Brinks security driver was alone at the time when a man robbed and shot him.

Police are searching for the gunman. It's unclear if the suspect got away with any money. 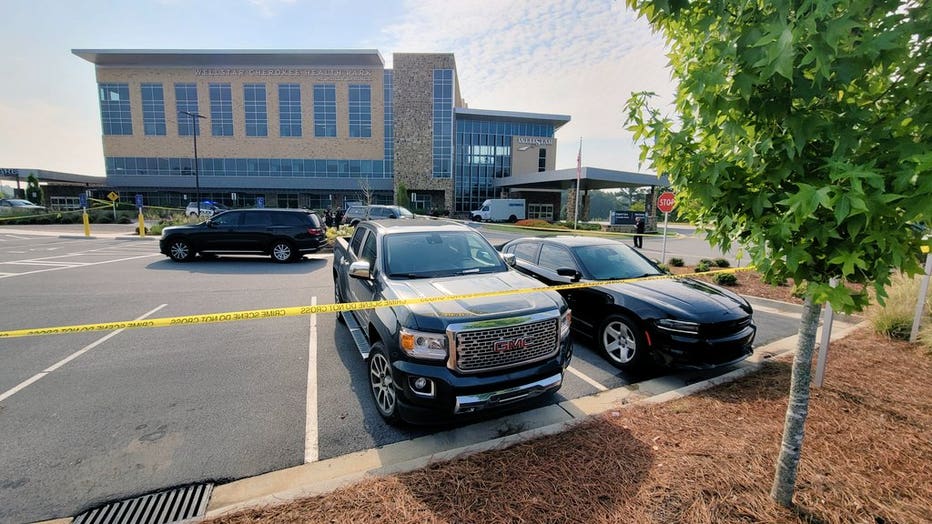 Police are investigating a potential link to an armored truck robbery over the weekend in Atlanta.