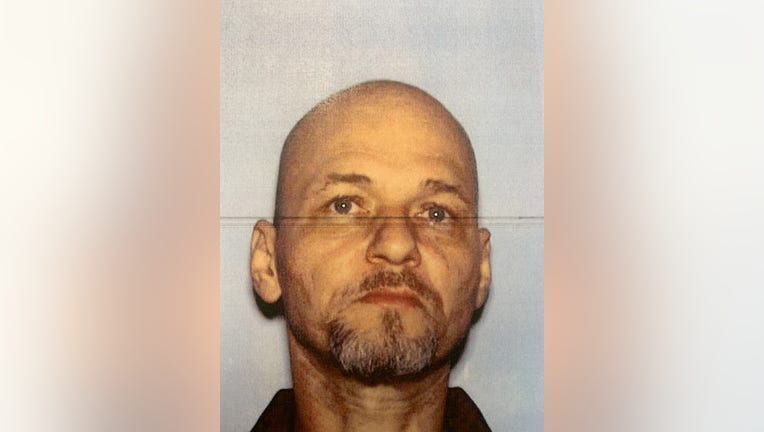 COVINGTON, Ga. - Deputies say they are searching for a Newton County man considered to be armed and dangerous. The sheriff's office is now offering a $500 reward for information leading to his whereabouts.

Ronnie Floyd Maxwell is wanted by the Newton County Sheriff’s Office for wanted for multiple crimes against children, deputies said.

Maxwell is described by deputies as being 5-feet-9-inches tall, weighing 150 pounds, with a shaved head, and blue eyes.

Maxwell is listed on the Georgia Bureau of Investigation’s Sex Offender Registry for a 2003 aggravated child molestation conviction.