Missing man with dementia found sitting in the rain

A Gwinnett County man says he believes he was in the right place at the right time when he spotted a missing 70-year-old man. Gregory Martin was last seen around the Mall of Georgia last night and he was found several miles away.

LAWRENCEVILLE, Ga. - A Gwinnett County man believes he was in the right place at the right time when he spotted a missing 70-year-old man.

"This feels like one of the best things I’ve done in my life," Jason Janifer said.

Jason Janifer couldn’t help but to smile from ear to ear as he thinks of his good deed.

"I can’t believe this but I was like miracles do happen," Janifer said.

Family members reported the 70-year-old missing Wednesday evening several miles away near the Mall of Georgia.

"He was sitting right here in this chair and he was just looking straight ahead," Janifer said. 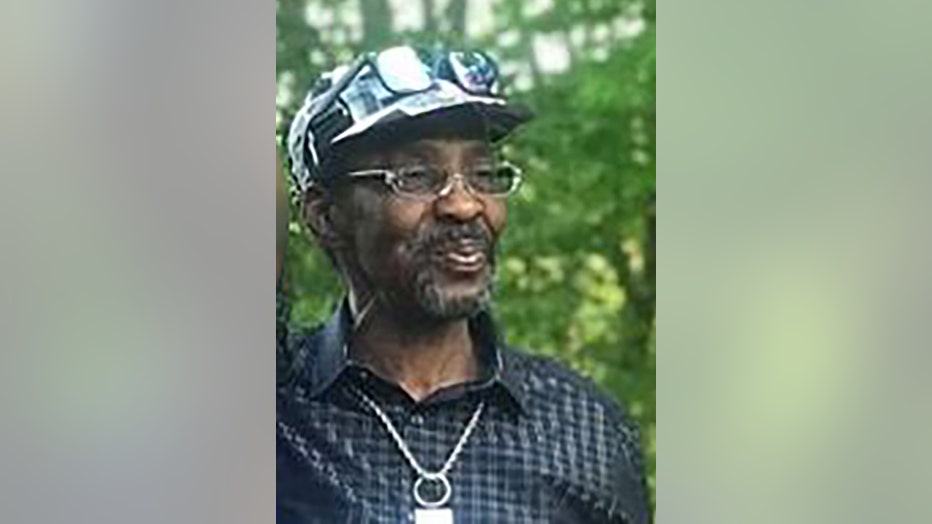 Janifer said the man was sitting in the rain and he recognized him from the news.

Family members reported the man walked away from the waiting room at the ‘Eye Center’ located near the Mall of Georgia and has dementia.

According to a map, the man somehow traveled ten miles and was found at the QuikTrip in Lawrenceville.

"We took care of him like he was our very own father and we weren’t going to let anything happen to him," Janifer said.

Janifer doesn’t believe he’s a hero but he just hopes everyone has compassion.

"In the midst of everything and COVID and all the different topics and things that divide us. Take time to get back to humanity. Us caring for each other," Janifer said.

Gwinnett County police report the man was not injured and has been reunited with his family.