ATLANTA - Police with the Atlanta Public Schools are casting serious doubts on the accounts of the reports of a man who, at gunpoint, attempted to abduct an 8-year-old girl on the playground of Deerwood Academy.

In a statement late Thursday, the school district wrote it had completed its investigation.

“The evidence collected, including the surveillance footage, testimonials from students and adults and the timeline of events does not support the student’s allegation of being attacked on the playground by an armed man. APSPD has notified the student’s family that these allegations are unfounded,” the statement read. 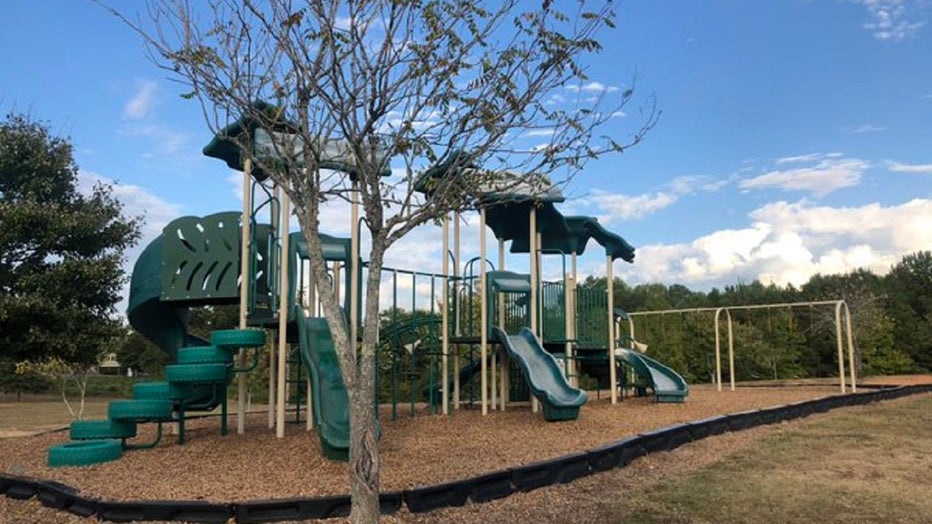 Earlier in the day, the school district released a statement attributed to APS spokesperson Ian Smith which read in part:

“Based on a detailed timeline developed as part of this investigation, APSPD became aware of this incident at 1:36 p.m. that day, immediately dispatched officers to the scene, began the investigation and notified the Atlanta Police Department dispatch at 1:46 p.m., not four to six hours later as has been erroneously reported.

“In addition, Atlanta Public Schools has protocols in place to ensure that all students are supervised and accounted for at all times, which was the case when this incident allegedly happened.  While there is no fence around the play area, we strategically place school personnel to monitor the students and watch for anyone coming onto the property. As this investigation continues, we want to assure the community that we take this incident very seriously and that the safety and security of our students and staff remains our top priority.”

The school police said Chief Ronald Applin released images from surveillance video that shows the strategic places of teachers on the playground as an unknown man is walking down the sidewalk. Chief Applin said the closest that man ever came to the playground was about 25 feet.

The chief said as a result of their thorough investigation, they do not believe any child was attacked.

"We have completed our investigation and evidence including surveillance video, testimonials from teachers and students does not support the allegations of the student that she was attacked on the playground by an armed man," said Chief Applin. 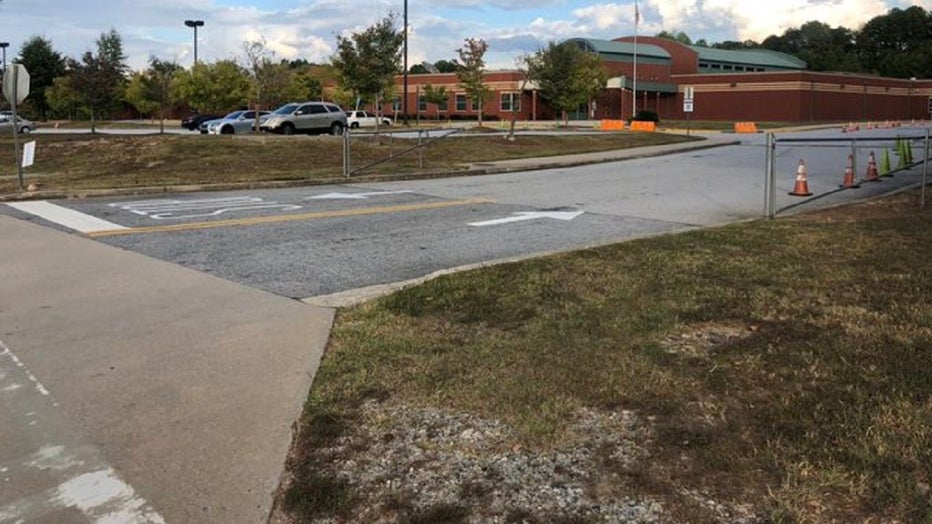