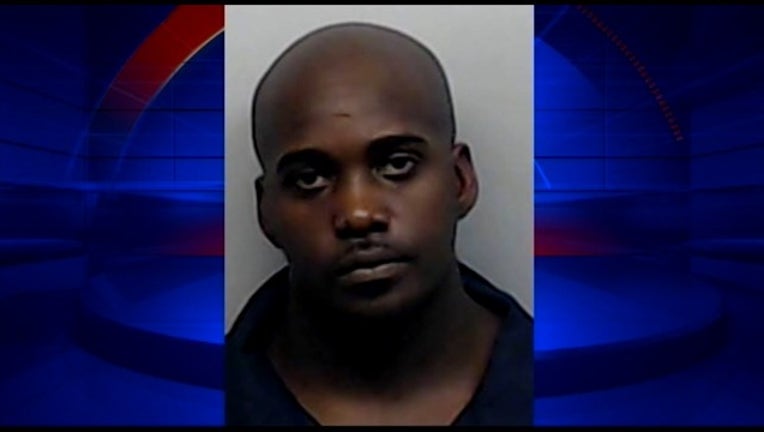 ATLANTA (FOX 5 Atlanta) - An Atlanta police officer is scheduled to be in court Wednesday morning after being accused of pointing a loaded firearm at his girlfriend.

Officials say Terrell Chapman pointed the rifle at his girlfriend during a break-up in 2015.

According to officers, the gun belonged to Chapman and was loaded at the time.

He now faces a charge of aggravated assault.

Chapman previously was assigned to protect schools and had worked for the Atlanta Police Department for four years at the time of the incident.