In 2019, murders and aggravated assault were up 11 and 12 percent respectively. Shields believes her officers should have had a greater impact.

The chief points to strategy as a problem -- saying managers put so much emphasis on car property crimes -- the effectiveness of putting down violence suffered. 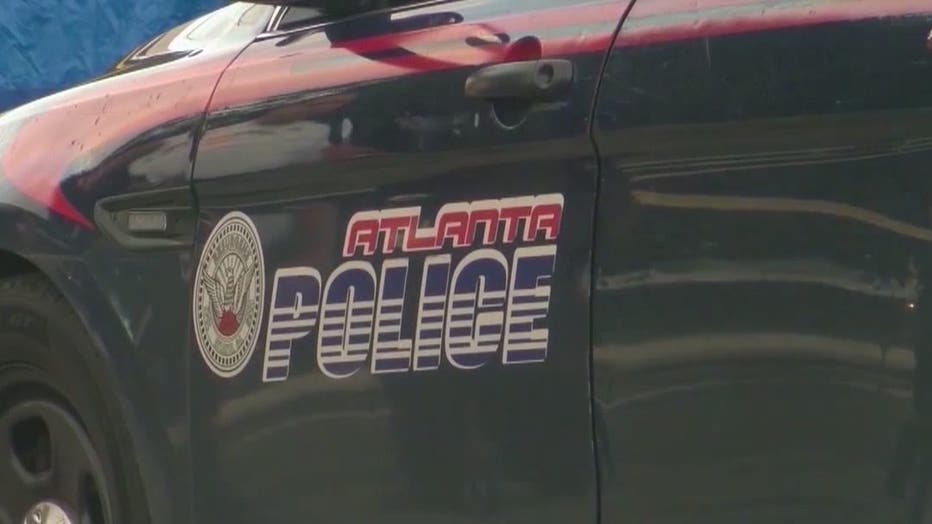 That, at least, is her analysis. She called it a "misstep" to place highly skilled tactical units to go after "sliders". At the beginning of this year, she moved those units back to where they were -- fighting violent crime.

And while it is still early in 2020, the revamped strategy is showing some progress.

Murder has been curbed by 23 percent through the first seven weeks of the year. 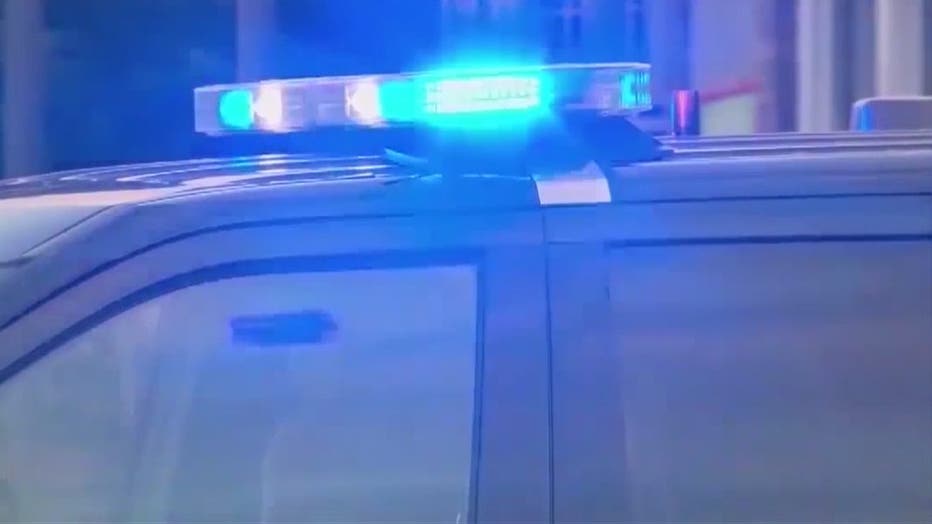 Aggravated assault, although up, is at 7 percent -- not as high as the 12 percent.