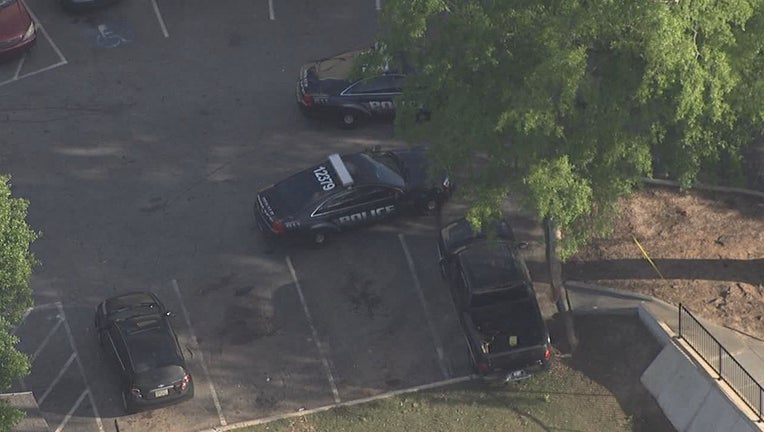 Police investigate a double shooting at an apartment complex off Bouldercrest Road on May 20, 2021. (FOX 5)

The DeKalb County Police Department said officers responded to the 2000 block of Bouldercrest Road after receiving a report of a person shot.

Both were transported to an area hospital in stable condition. 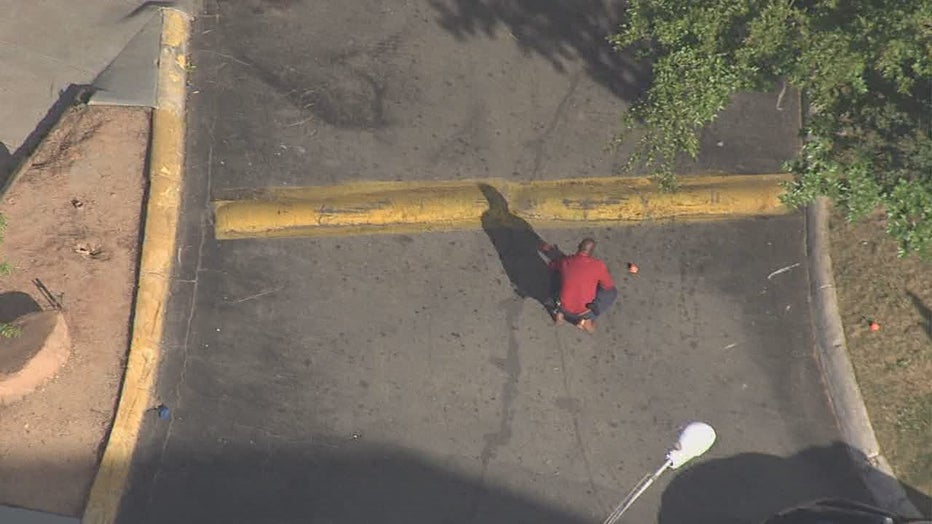 Police investigate a double shooting at an apartment complex off Bouldercrest Road on May 20, 2021. (c)

SKYFOX 5 flew over the scene around 6:30 p.m. and saw police tape surrounding one of the parking areas in the Eagles Run apartments.

Information on a shooter was not immediately known.