Dozens displaced due to fire

Dozens of people in DeKalb County were forced from their homes due to an apartment fire.

STONE MOUNTAIN, Ga. - More than a dozen people have found themselves to be homeless after an overnight apartment fire forced them from their homes.

The fire was reported at the Park at Greatstone Apartments, located on Weatherly Drive in Stone Mountain. 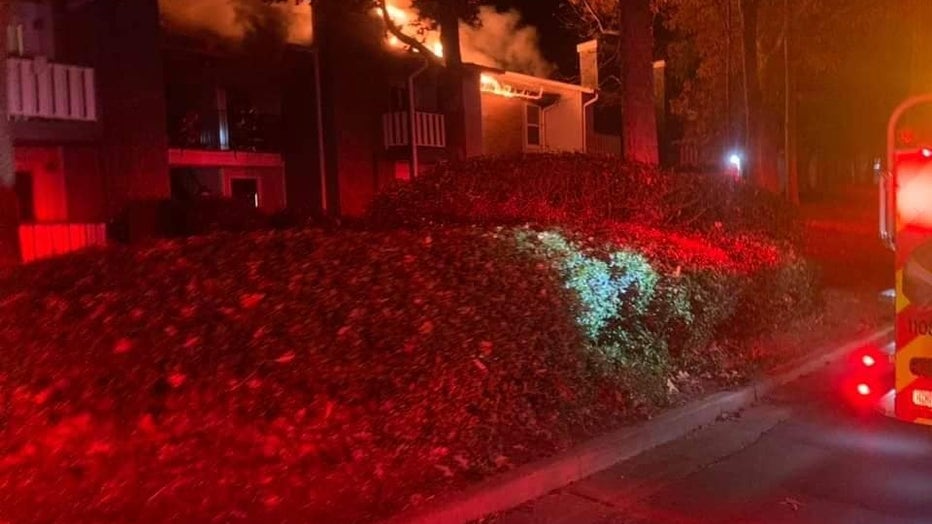 Crews arrived to find smoke and flames coming from the complex. Sixteen units were impacted. Firefighters managed to stop the fire and prevented 14 of the 16 units from fully involved.

About 30 people were affected. Thankfully, no one was injured. 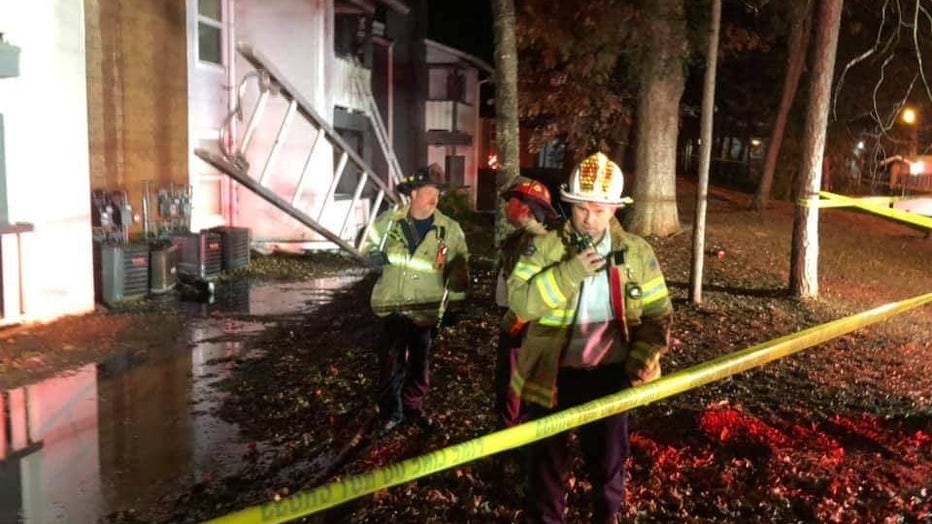 The American Red Cross is assisting the victims in the recovery process.