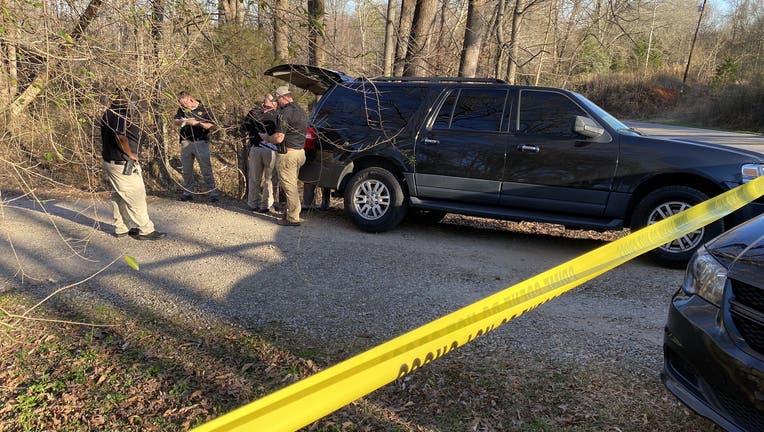 HALL COUNTY, Ga. - Investigators said the man who shot and killed two women before turning the gun on himself last week has died.

Deputies said they found Johnson seriously injured at the home from apparent gunshot wounds. He was rushed to an area hospital where he remained in critical condition until his death.

Deputies believe Johnson and Lauren Wilson had a child together.