Deputies said two women were killed and a man injured in a triple shooting at an East Hall County home.

Police said his autopsy results are still pending and the investigation is ongoing.

ORIGINAL STORY: A shooting in East Hall that left two women dead and one man injured was an attempted murder-suicide, the Hall County Sheriff’s Office confirmed.

It happened at a home in the 3000 block of Broome Road around 3:20 p.m. Wednesday. The Hall County Sheriff’s Office said deputies arrived at the home to find three people shot.

Investigators said 26-year-old Shamiek Johnson fired the shots that killed the two women before turning the gun on himself. He was found seriously injured and rushed to an area hospital for treatment. Johnson was listed in critical condition as of Thursday afternoon.

"We’ve never heard of anything happening like that around here," Kandy Acosta said. 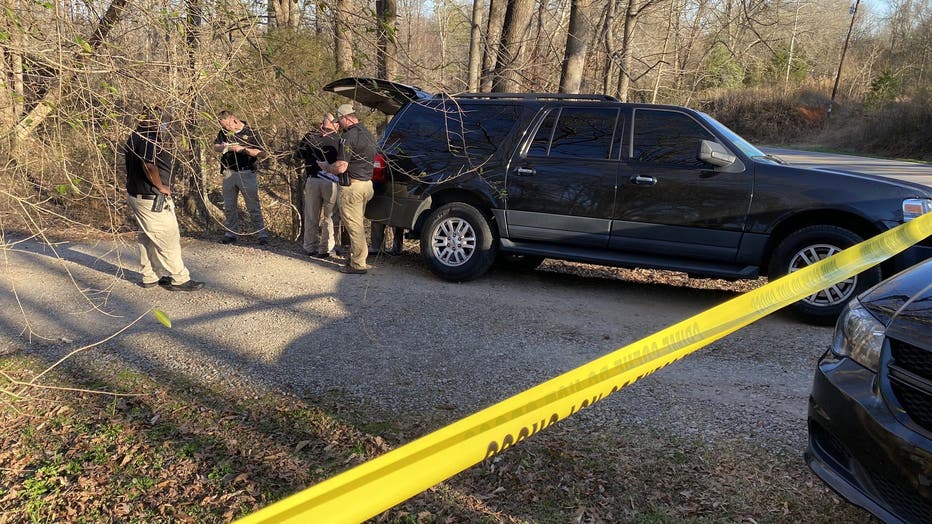 Neighbors in the area describe a heavy police presence and said this is new for the community.

"I thought that it was an accident or something. I never expected to hear someone got shot and especially not two women. That’s terrifying" Acosta said.

"My aunt said all of this was full of detective cars and cops," Neighbor Jesus Varjas said.

Deputies believe Johnson and Lauren Wilson had a child together.