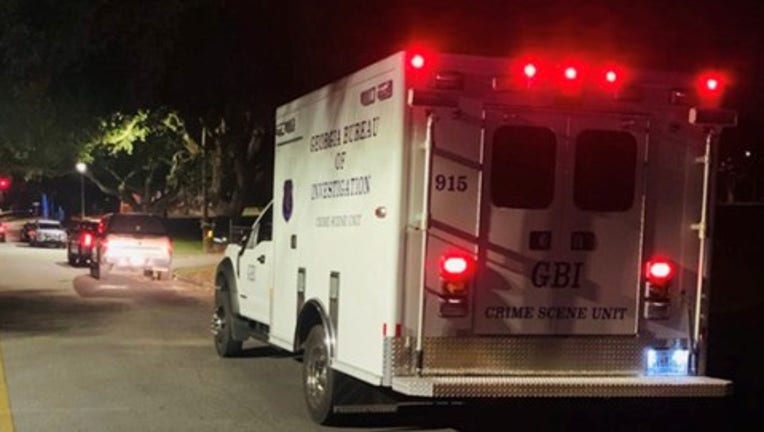 ALBANY, Ga. - The Georgia Bureau of Investigation is on the scene of a police shooting that killed a suspect in an aggravated assault Friday morning.

The GBI says they have been requested to investigate the officer-involved shooting by the Albany Police Department.

Officials say the shooting happened on West Mercer Avenue and began as an aggravated assault call.

While investigators have not said what led up to the shooting, they have confirmed that the unidentified male suspect is dead.

No officers were injured in the incident. A victim in the assault has been seriously injured.

Officials expect to release more information as the investigation continues.

The Dougherty County district attorney will decide whether to prosecute anyone once GBI’s investigation is complete.

The Associated Press Contributed to this report.