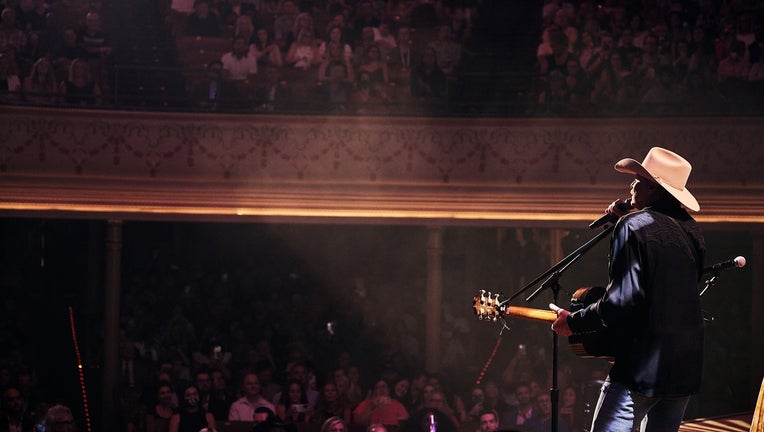 NASHVILLE, Tenn. - Country superstar Alan Jackson revealed in an interview Tuesday that he has a degenerative nerve condition that affects his balance but he intends to keep performing.

Jackson, 62, said in an interview aired on NBC’s "Today" show that he was diagnosed with Charcot-Marie-Tooth disease a decade ago. He said it was a genetic condition and its effects on his ability to walk have been getting more noticeable. The condition does not alter his life expectancy, he said.

"I know I’m stumbling around on stage," he told Jenna Bush Hager. "And now I’m having a little trouble balancing, even in front of the microphone, and so I just feel very uncomfortable."

The singer-songwriter from Newnan, Georgia, released a new album "Where Have You Gone" this year and he remains one of country music’s top male artists, with more than 43 million albums sold in the U.S., according to the Recording Industry Association of America.

Jackson has continued to tour despite the condition and says he wants to continue to perform as much as he can.

Jackson headlined a benefit concert on June 26 at the Newnan's Coweta County Fairgrounds, the place where volunteers collected thousands of supplies for victims of an EF-4 tornado.