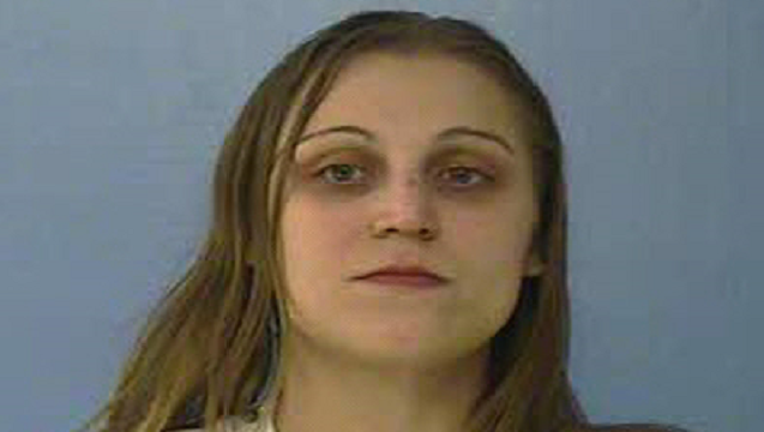 ONEONTA, Ala. (AP) - Authorities say they've arrested an Alabama woman accused of repeatedly taking her young daughter to a motel so a man could have sex with the child.

Officials say Amy Floyd Morgan of Blount County is charged with human trafficking and conspiring to commit sexual abuse of a child younger than 12. She was arrested Wednesday.

Al.com (http://bit.ly/2jcc9jG ) reports that authorities say Morgan took money for more than a year from 44-year-old Rama Raji Erramraju so he could have sexual contact with Morgan's young daughter. The man is also charged.

Court documents claim the woman repeatedly took the child to the motel where the man lived in Oneonta for sex.

Court records aren't yet available to show whether Morgan or the man has attorneys to speak on their behalf.