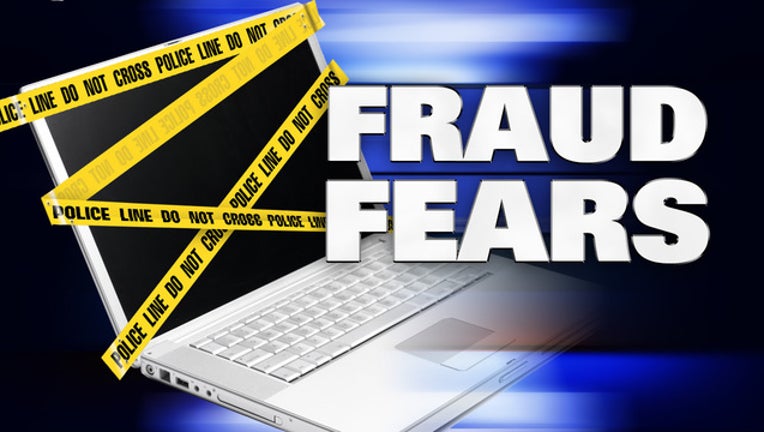 BIRMINGHAM, Ala. (AP) - A federal grand jury has indicted an Alabama state inmate and a woman in a scheme to defraud the Social Security Administration.

Authorities say 56-year-old Richard Stanley, of Boaz, was indicted Friday on six counts of wire fraud and one count of theft of government property for scheming to illegally receive $42,870 in disability benefits between January 2013 and September 2015.

The U.S. Attorney's Office also filed charges against 34-year-old Kristin Fox, of Southside, accusing her of four counts of wire fraud and one count of theft of government property for helping Stanley collect the payments the wasn't entitled to.

When he was convicted of a felony in 2012, Stanley didn't notify the SSA that he had been re-incarcerated, because he knew he would not be entitled to receive benefits.