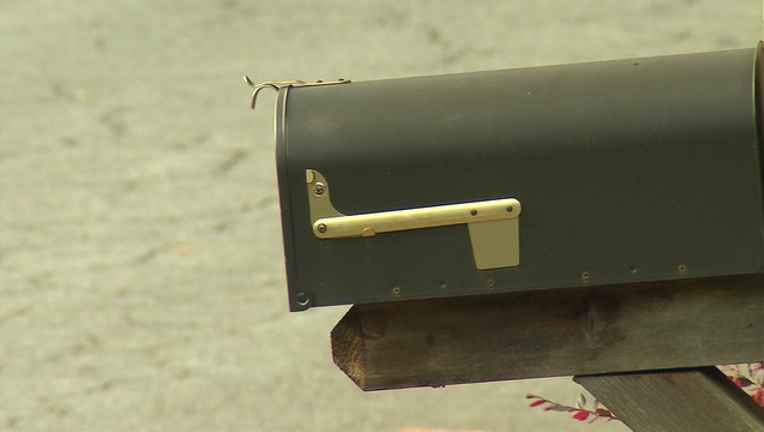 The carnage of broken wings and dead canaries that arrived in an Alabama woman's mail have been replaced by the cheerful chirps and tweets of brand new birds -- live ones.

The U.S. Postal Service paid for seven new canaries plus the postage needed to send them to Rhonda King, who operates a hair salon in Grant, Alabama, postal officials said.

King was crestfallen earlier this month, when she received a half-dozen dead canaries in a package marked with tire tracks.

Nothing can bring back the canaries from that first mangled package, whose tiny souls left this Earth somewhere between Houston, Texas, and the tiny northern Alabama town of Grant.

Now, the avian horror of that first delivery has been replaced by soothing orchestral music, King said. The sound made by a canary is one thing she loves about them, but even better is the combined song produced by a flock, she said.

On Thursday, like seven small mythical phoenixes who rose from the ashes, the new birds arrived in Grant.

"They're beautiful birds," King said a few hours after their arrival. "They're just picture perfect!"

"It's not going to replace the other birds, but they did the next best thing and I'm proud of them," King said of the Postal Service.

Asked whether she'd use the Postal Service again, King paused for a brief moment and then said: "I would. I really would."