The new post-vaccination guidelines from the Centers for Disease Control and Prevention is giving new hope to grandparents who haven't seen their grandchildren in months.

ATLANTA - Sue Landa, of LaGrange, Georgia, is already imagining the reunions she and her husband Scott will have with their three adult children and five grandchildren, who are spread out across three states.

"I'll probably be screaming and crying, first of all, at a distance, and then it's going to be a hug," Landa laughs.

It's been a year since Landa and her husband Scott have seen their grandchildren in person. 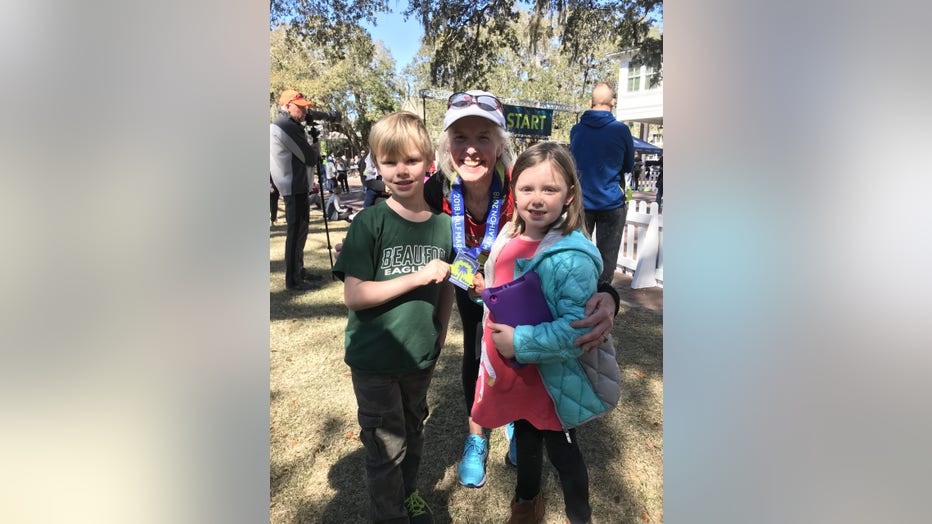 Looking through photos of the past few months, she says, she is realizing how much she has missed.

"I realized how much they had changed, and I'm like, 'I missed it," she says. "I missed the braces getting off the teeth, the excitement.  That's huge. And another one had braces put on their teeth. That's huge. The baseball games. I have one just adores baseball."

The Landas received their final dose of the COVID-19 vaccine three weeks ago.

Under new CDC guidelines, that means she can safely visit indoors with her grandchildren, who are all healthy, without wearing a mask or staying six-feet apart from them.

"I was thrilled because I can actually have a hug, a physical hug, and I can hug them," Landa says. "I think that physical touch -- we do a lot of FaceTime, but it's just not the same, it's not the same."

The new CDC guidelines come as case numbers are dropping across the US. 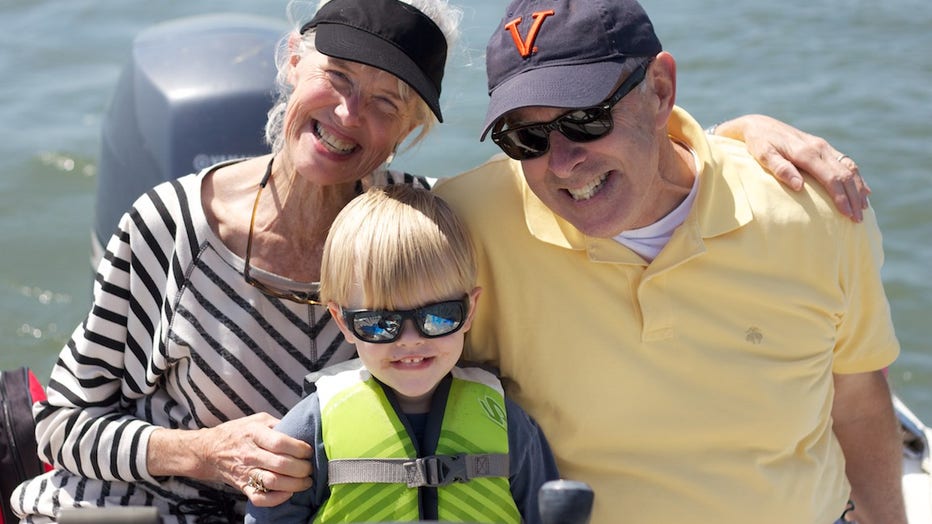 It's been a year since Sue Landa of LaGrange, Georgia, last hugged her 5 grandchildren. That is about to change, thanks to new guidance from the CDC. (Sue Landa)

Still, although infection rates are lower than they were a month ago, Branstetter says, much of the US is still in the red zone, with high levels of viral transmission.

So, he says, if you are fully vaccinated, but live with or are around others who are not vaccinated, mask up and keep your distance.

"I would say continue the same things you were doing before the vaccine became available, just to keep everyone safe," he says.

As more Americans are vaccinated, Branstetter says, transmission rates should drop, and life should begin to return to normal, hopefully by late summer or early fall.

Still, he says, it is important not to jump the gun on letting up on precautions.

"My concern is that we see people's impressions that infections are coming down and more people are getting vaccinated, that it's, 'Game on -- let's go back to the way things were before the pandemic,'" he says.  "It's not time yet.  I want to be there. I really do, personally, but it's not time yet." 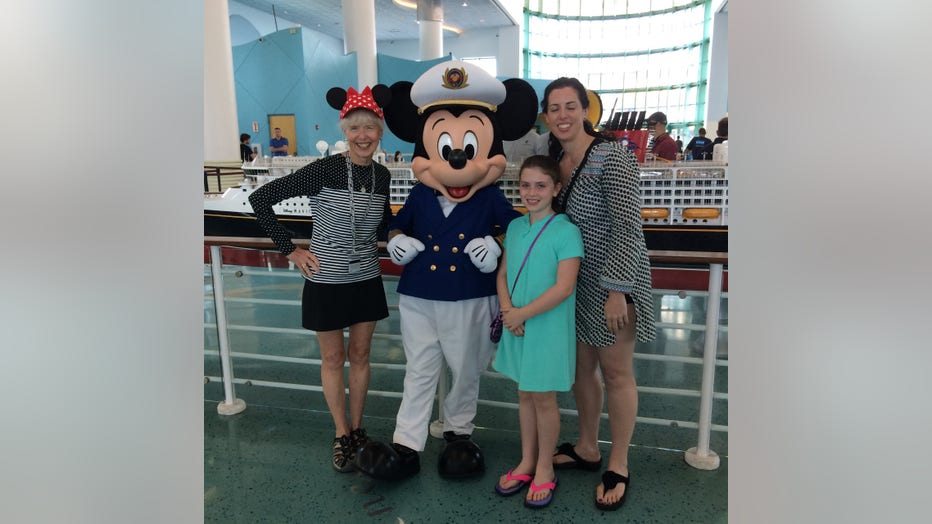 It's been a year since Sue Landa of LaGrange, Georgia, last hugged her 5 grandchildren. That is about to change, thanks to new guidance from the CDC.

After a year of waiting, Sue and Scott Landa feel like they are finally one step closer to seeing their grandchildren again.

"It's that physical touch, that warm body, that hug," Landa says. "I'm gonna tell them, 'Beware!  Because she's coming!'"