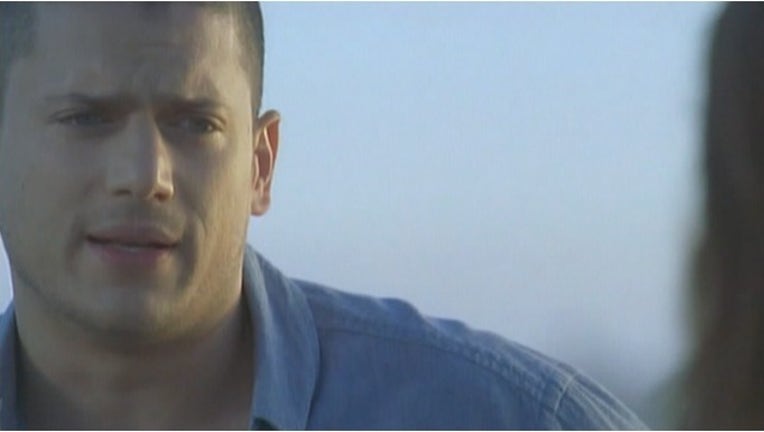 Actor Wentworth Miller, known for his role in the FOX series Prison Break, is speaking out after he learned he was the subject of a hurtful meme on social media.

Today I found myself the subject of an Internet meme. Not for the first time.

This one, however, stands out from the rest.

In 2010, semi-retired from acting, I was keeping a low-profile for a number of reasons.

Miller's post, which has been shared more than 114,000 times, went on to include links to help anyone who might be struggling. Those include:

The LAD Bible, who shared the meme and is screen-grabbed in Miller's post, has since apologized.

"We want to say we've got this very, very wrong," they said on Facebook. "Mental health is no joke or laughing matter."