Good Day's Paul Milliken previews the production Middletown at The Strand in Marietta.

MARIETTA, Ga. - It’s a play about two couples and the ups and downs they experience through life. And with essentially no set or any special effects, Dan Clancy’s Middletown depends on four strong actors to make the audience feel invested in those couples and their stories. 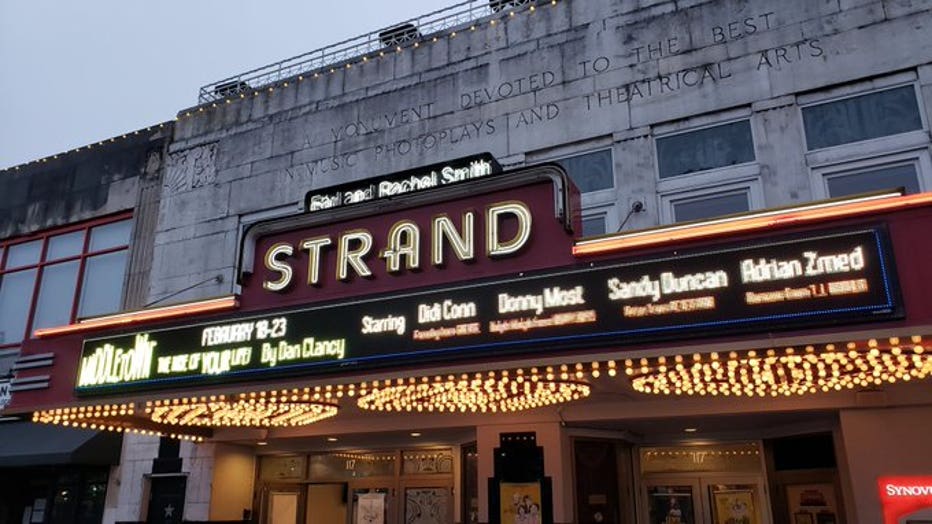 Didi Conn, Sandy Duncan, Adrian Zmed, and Donny Most star in Middletown, opening at The Strand Theatre tonight and running for eight performances.

Conn is best known to audiences as “Frenchy” from the blockbuster movie musical Grease and its sequel, Grease 2, and boasts a long list of TV, film, and theatre credits. Duncan is a three-time Tony Award nominee (including a nomination for her acclaimed turn as the title character in Peter Pan) and famously starred in the hit television series “The Hogan Family.” Speaking of hit TV shows, Adrian Zmed shot to stardom as Romano on “T.J. Hooker” and has appeared on stages across the country, and Donny Most will forever be linked to his character “Ralph Malph” from “Happy Days” and released his jazz album D Most: Mostly Swinging in 2017.

Showtimes are 7:30 p.m. each evening, with matinee performances on Saturday and Sunday at 2:00 p.m. Tickets start at $39 and may be purchased online here.

We spent the morning at The Strand, sitting down the with show’s cast members and learning more about why the veterans decided Middletown was a place they just couldn’t resist visiting.