ATLANTA - The man charged in connection to a shooting in the parking lot of an Atlanta adult nightclub waived his first appearance on Monday.

David Robinson, 32, was charged with felony murder, three counties of aggravated assault, and four counts of unlawful possession of a firearm. The charges came after the body of a man, whose name has not been released, was found in the car behind Peaches of Atlanta, located in the 700 block of Ralph David Abernathy Blvd. Police said the man died from apparent gunshot wounds.

Investigators said the shooting followed some sort of dispute that turned violent in the car. Officers said security officers at the club detained the suspect as he exited the vehicle.

Robinson is being held without bond. His next court appearance is scheduled for Oct. 30 at 9:30 a.m. 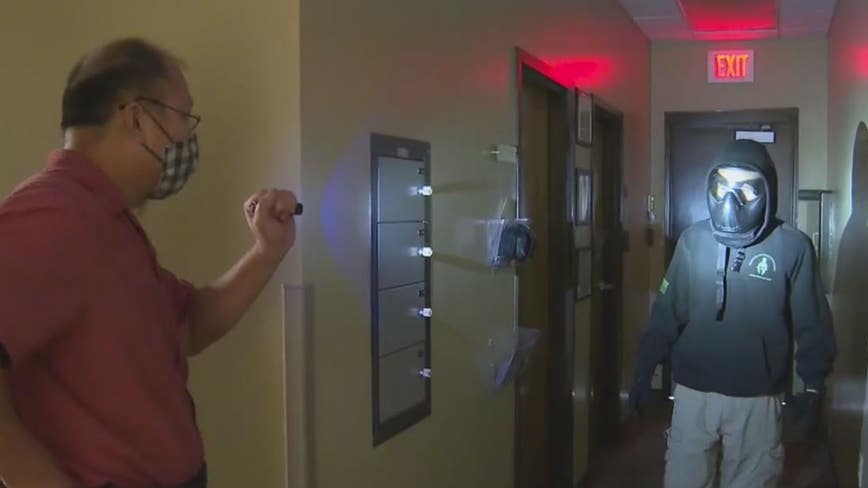