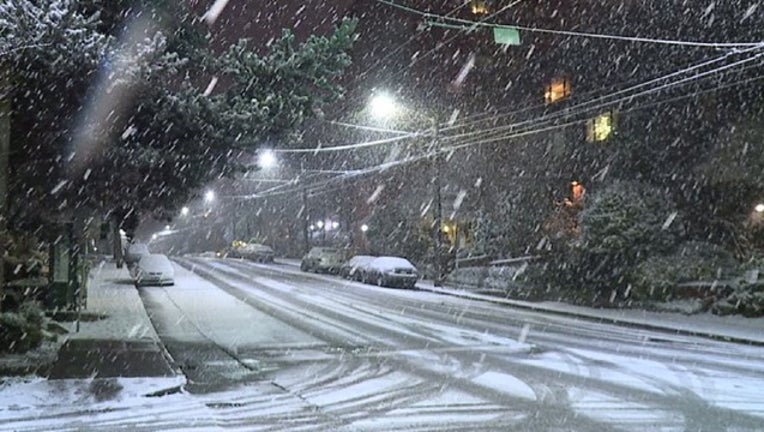 THORNTON, Colo. (AP) -- Prosecutors have filed a felony child abuse charge against a Colorado woman accused of leaving her 2-year-old son alone in a car overnight during a snowstorm.

The child was hospitalized with frostbite and hypothermia after he was found Saturday inside the car in the Denver suburb of Thornton.

Prosecutors say police found the boy after Carmon reported Saturday morning that she had left him in a car the previous night but couldn't remember where.

She faces 10 to 32 years in prison if convicted.