New device works to get people away from their smartphones

Two tech inventors have made a device for people who want to use their phones and other screens a little bit less during the day. The Aro tracks your downtime and helps you get more face time.

Alpharetta - Most of us would likely agree that we spend too much time on devices. We may not change anything, but we know it’s an issue.

Two tech inventors, who live and die by technology, "want you to use your tech a little less." Not a break-up, just a habit change.

"I was in the tech industry from the first Blackberry, the first iPhone and every iteration since, and I failed many times in using it too much," Heath Wilson told the FOX 5 I-Team.

He co-founded and sold Atlanta's eVestment company before teaming up with Joey Odom, from the metro's commercial real estate sector, to create Aro. It's a box that recharges your devices while you step away, and you are rewarded for reading, exercising, napping or just talking. 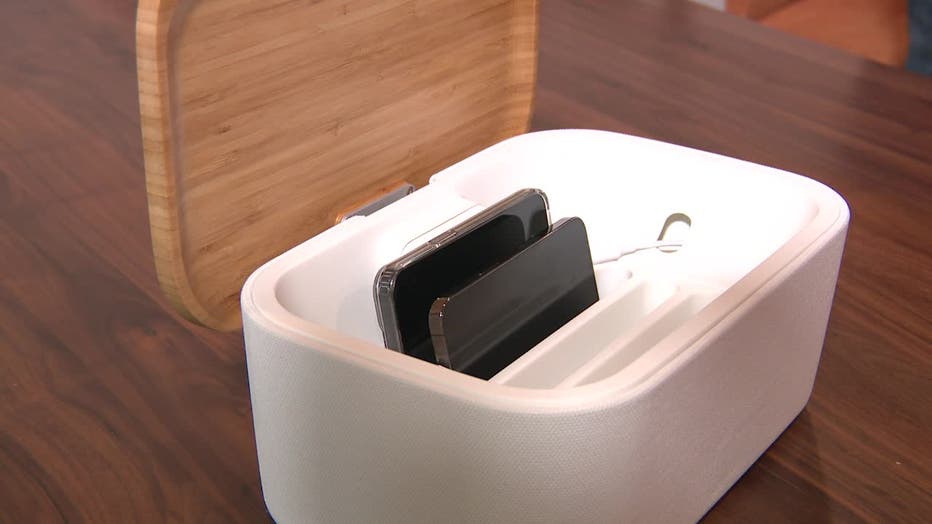 "There is no worse perpetrator than me with my phone," Odom said. He recalled a turning point moment for him when he decided to create something to decrease screen time and increase face time. He missed a major childhood moment. His then five-year-old son had scored an important soccer goal.

"Very first thing he does is turn his head to make eye contact with Dad to see my smile, to see my excitement in the moment, but I missed it. I was on my phone." 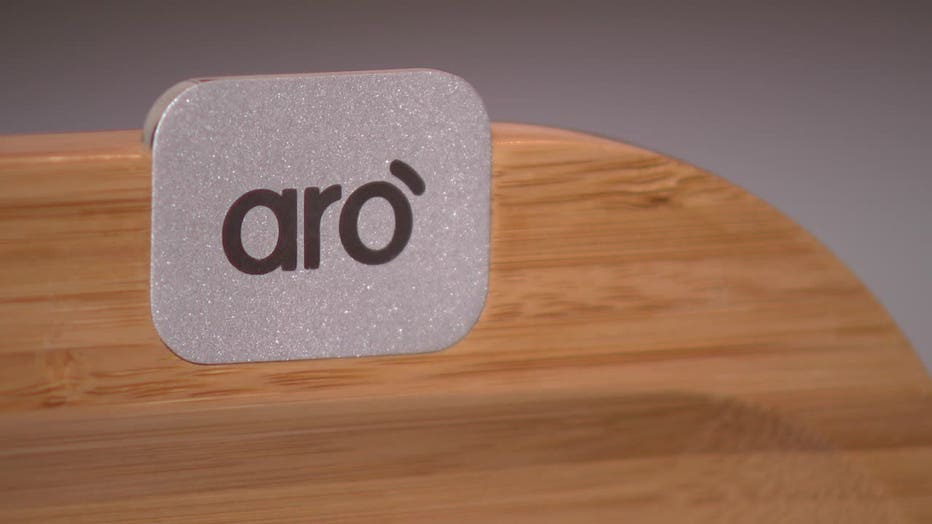 Aro, now a sleek sophisticated box in a light or dark color, started as a simple idea.

"I put some cords in a shoebox," Heath Wilson recalled. "And said, ‘Hey, will we actually use this as a family if we see something?’ And that worked to a degree, but we were never getting credit for it."

The box has an accompanying app. It tracks your downtown, and it lets you compete with others for the most time away from tech. And it asks you what you did with that free time. 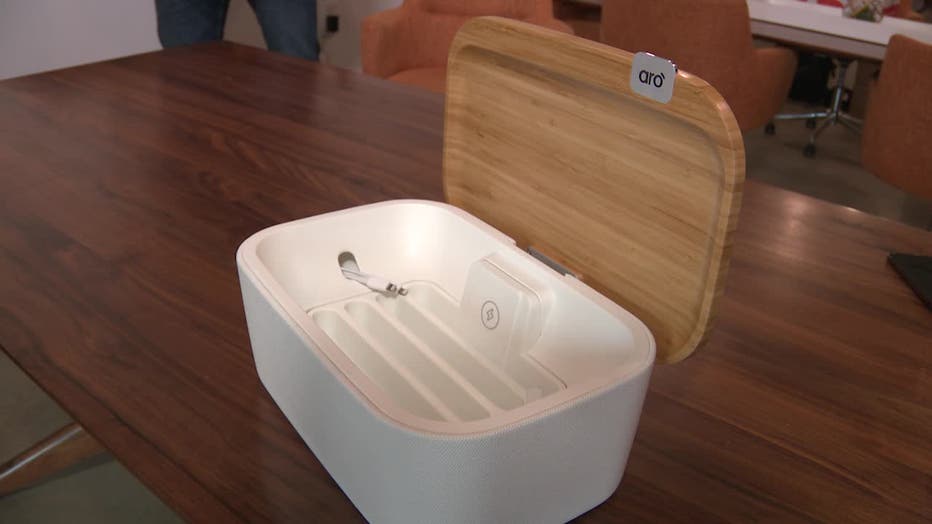 "When you put your phone in, it automatically detects it. You don't have to clock a button or pair it or do anything of those things, and it starts tracking and measuring all of your time for you," Wilson said.

Their research shows the No. 1 thing people do with their new spare time is to read. Yep, they read books.

"My son has friends over, and they spend the night, and they all put their phones in before they go to bed. And I asked them after the fact and said, ‘Why? Why do you do this?’ The is answer is always we have better conversations. We play cards. We do things," Heath Wilson told us.

Do they want you to buy the Aro? Sure. But honestly, they’re cool if you don’t, too, said Joey Odom.