OCONEE COUNTY, Ga. - A reward is being offered in the disappearance of an Oconee County teenager.

According to the Georgia Bureau of Investigation, on February 20, Julia Mann, 17, disappeared from her home. Investigators said she likely left on her own accord, but her whereabouts remain unknown. 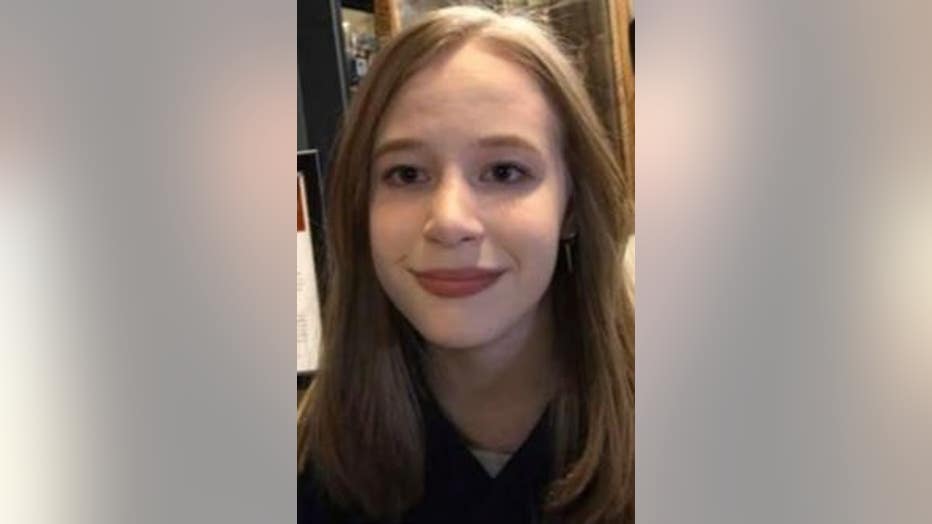 Mann is described as a white female with brown eyes and sandy blonde hair. She's 5'3" and weighs 100 pounds.

A $7,000 reward is being offered for any information that leads to Mann's whereabouts. Anyone with information is asked to contact the Oconee County Sheriff's Office at 706-769-3945.