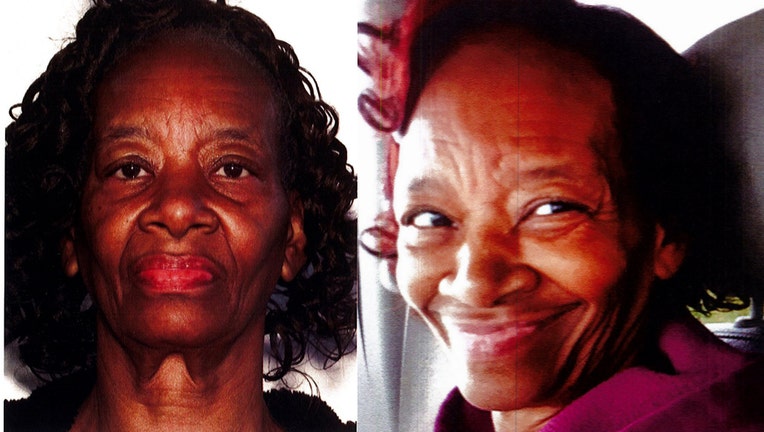 Police said her daughter found her around 3 p.m. today across from the Walmart in Morrow.

Police said it is unclear where she was during most of her disappearance.

ORIGINAL STORY: Police are searching for a 69-year-old woman who wandered away from her home at Kroger in Lake City on Tuesday.

Police said Carolyn Brown is diagnosed with dementia and left the store at 5664 Jonesboro Road.

Police said a search for several hours rendered no results, but officers later learned Brown was spotted at around 3:10 p.m. at a Chevron at 2684 Rex Road in Rex, about 2.5 miles from the Kroger where she first went missing. Police said the tip came about 30 minutes after she was spotted there. When officers arrived to investigate, she was no longer there.

The gas station is her last known location.

"That is a distance of about 2 ½ miles from the Kroger and she traveled that distance in about 45 minutes, so she was walking with a purpose," Lake City Police Chief Tony Whitmire said.

The Lake City Police Department notified surrounding agencies to be on the lookout. Police say she is about 5-foot-6 and 150 pounds with red or burgundy hair. She was last seen wearing black pants, an orange turtleneck pullover and a purple hoodie (pictured below). 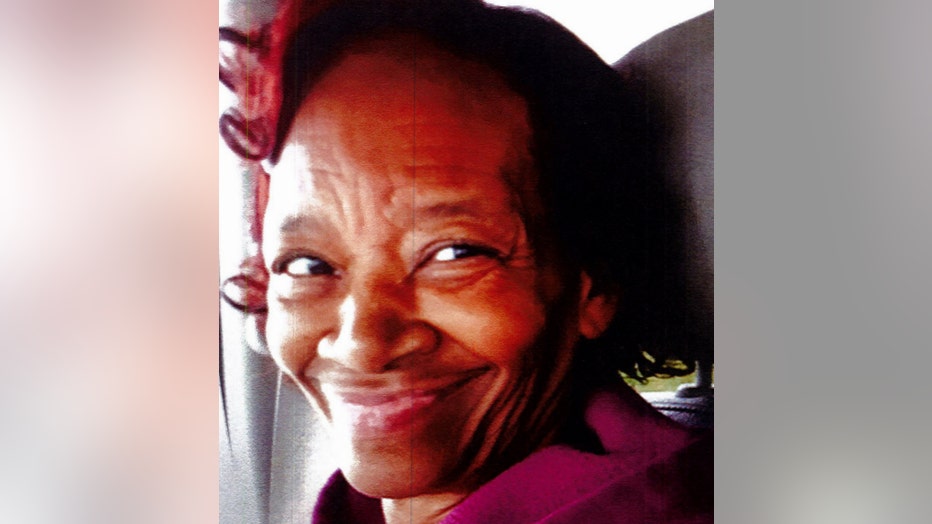 Anyone with information please contact the Lake City Police Department at 404-366-8035.