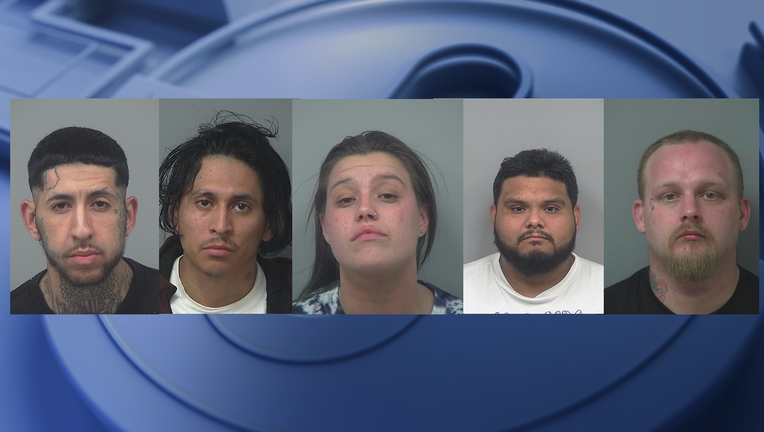 Officials said an investigation led to apprehending the suspects at a residence on 6043 Rolling Way in Norcross.

This is the first arrest conducted by the new Gang Unit that was also started by Sheriff Taylor when he took office on Jan.1. This is one of his new initiatives along with Trafficking and Child Exploitation (TRACE), Gang Unit, and Mental Health Task Force. We appreciate all investigators involved in this arrest.