UNION CITY, Ga. - Five people were displaced by a condo fire on Thursday in Union City 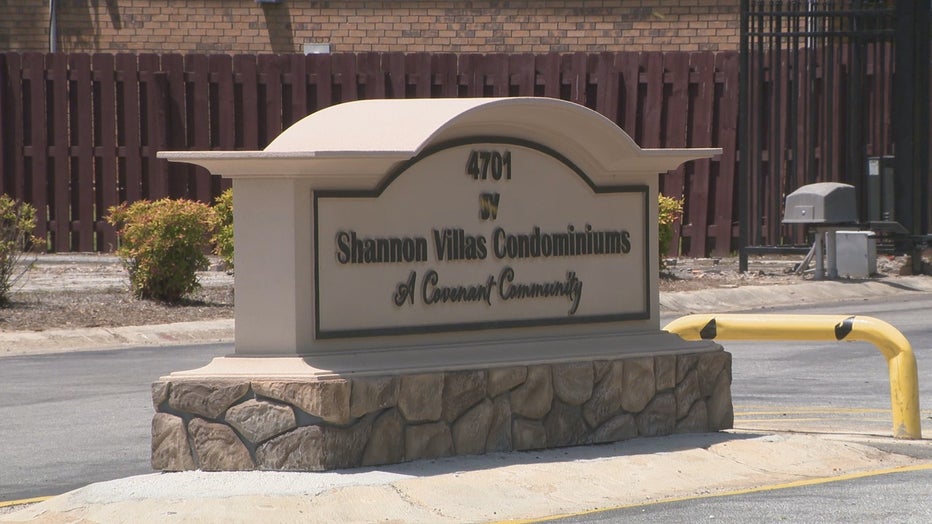 It happened at the Shannon Villas condominiums located at 4701 Flat Shoals Road. Union City officials said the blaze started in one of the middle units and firefighters were able to contain it to that one unit.

Firefighters also said they had to rescue a dog from the fire.

Four adults and one child were displaced by the fire. They are being assisted by the Red Cross. 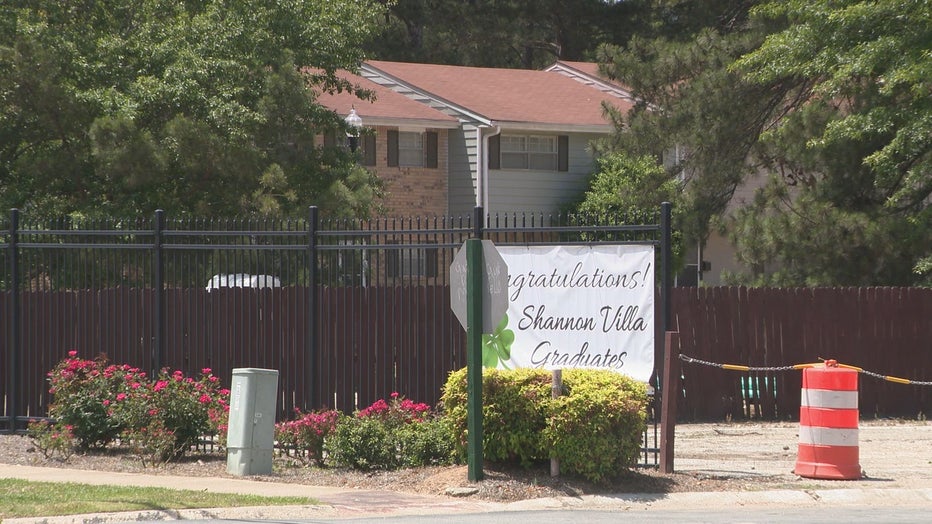 The blaze remains under investigation.