ATLANTA - Atlanta Police are looking for the fifth and final murder suspect who they say shot and killed a 21-year-old man in a parking deck. One of those accused is a Kennesaw State University female Basketball player.

Atlanta police say Nashiem Hubbert Entienne was killed at the Heritage Station Apartments on McDaniel Street where he was visiting a friend. 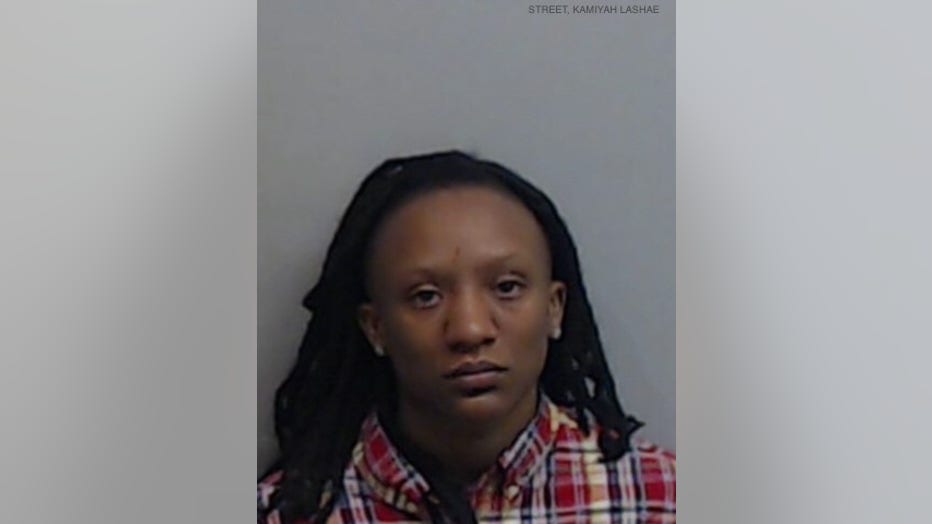 Atlanta police tell the family Kennesaw State University Basketball standout Kamiyah Street and one of Entienne friends got into a heated exchange.

"There was some type of argument between the friend and Ms. Street and she left and picked up those 4 individuals and came back with them and my son was in the parking deck and there was a shootout, a shooting.

Entienne says surveillance video helped police identify all five of the suspects, including Street, but the Fulton County District Attorney's Office first used the 20-year-old basketball player as a witness to gather all the suspects. That is why she was arrested much later than the others.

"The judges always asked where is Kamiyah? Where is the girl? And the answer to that always was they wanted to get their independent investigation done first because she was the one speaking to police," Entienne responded. 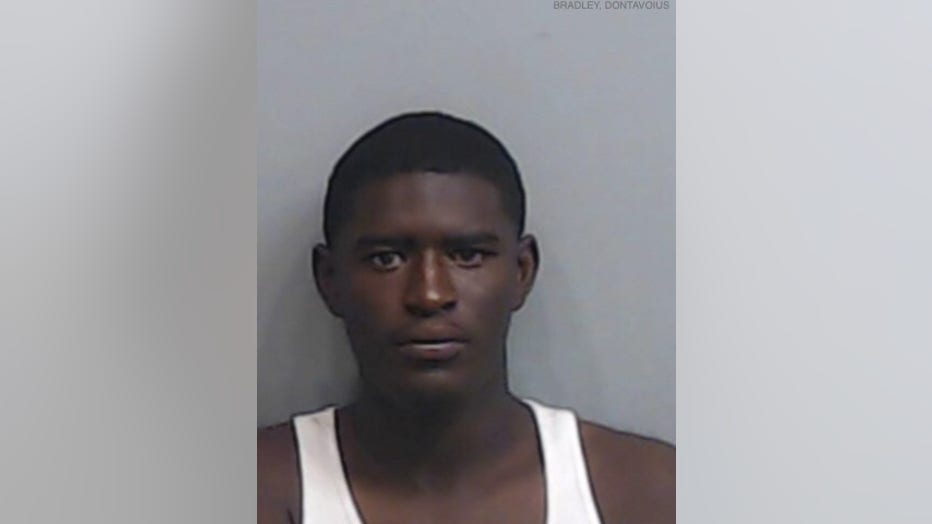 The Entienne family says they want closure. They are now asking for the public's help in finding the final murder suspect, Dontacus Brantley.

"He did not deserve this at all. That is the last closure that I need, seeing this go through and my son gets justice," Entienne commented.