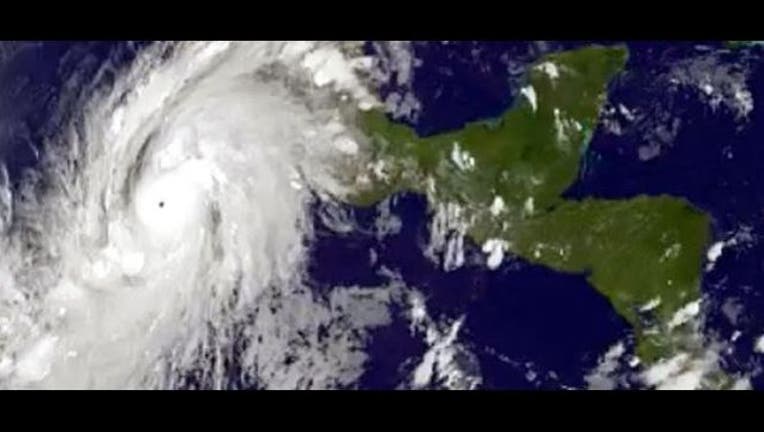 MIAMI (AP) — The organization that names tropical storms and hurricanes says it will retire the names Erika, Joaquin and Patricia following the 2015 season.

The World Meteorological Organization announced Monday that Elsa and Julian will be used for future storms in the Atlantic, while Pamela will be used in the eastern North Pacific. The organization reuses storm names every six years, meaning the new names might first be used in 2021. Names are retired when a storm is so deadly or costly that its future use would be insensitive.

Tropical Storm Erika was directly responsible for 30 deaths on the Caribbean island of Dominica and one in Haiti.

Hurricane Joaquin took the lives of 34 people, including the 33 crewmembers of the cargo ship El Faro.

Hurricane Patricia eventually became the strongest hurricane on record in the Western Hemisphere. 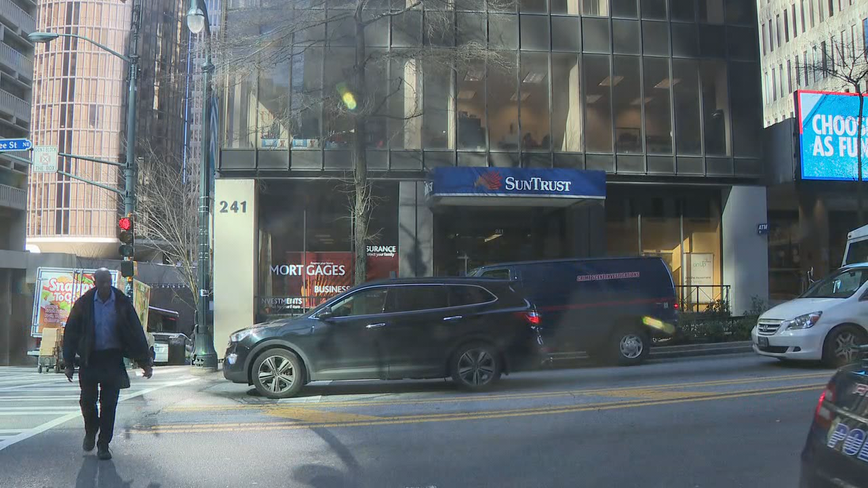