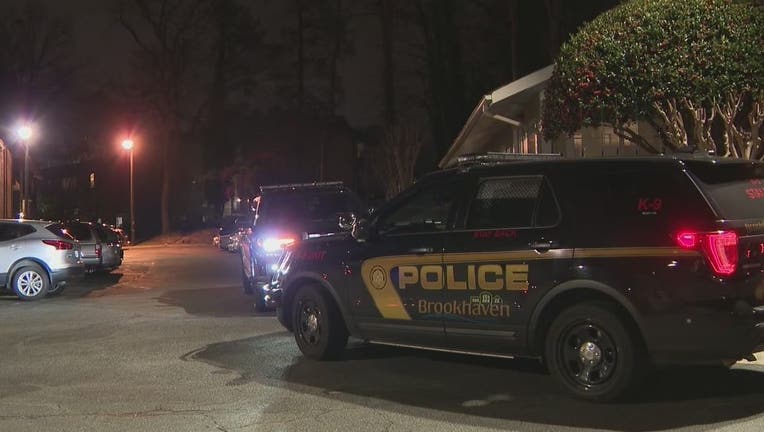 Police are investigating after a fight left three juveniles with knife wounds at a Brookhaven apartment on March 18, 2021. (FOX 5)

Officers were called out to the Royale Apartments in the 3500-block of Buford Highway a little before 9 p.m.

According to police, the stabbings happened during a fight between a group of teenagers in the common area of the apartment complex. Officers say a 15-year-old suspect stabbed two 14-year-olds and himself in the fight.

Medics rushed the two 14-olds to nearby hospitals. Officials say one is in critical condition and the other is stable. Both are expected to survive.

The 15-year-old suspect has been charged with two counts of aggravated battery. Officials say another 15-year-old is facing charges connected to his participation in the original fight.

The names of those involved have not been released due to their ages.