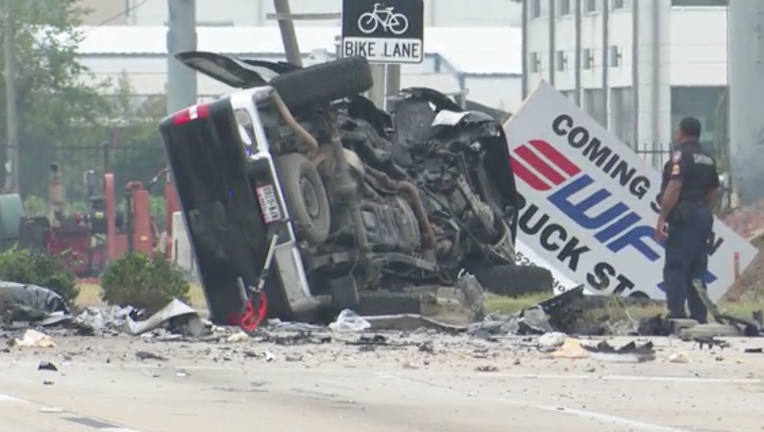 HOUSTON - The Harris County Sheriff's Office is on the scene of a major car crash that killed 3 and injured 2 others in Harris County.

According to HSCO, the crash occurred when Ford F-150 made a left in front of a sedan travelling Westbound on 529. 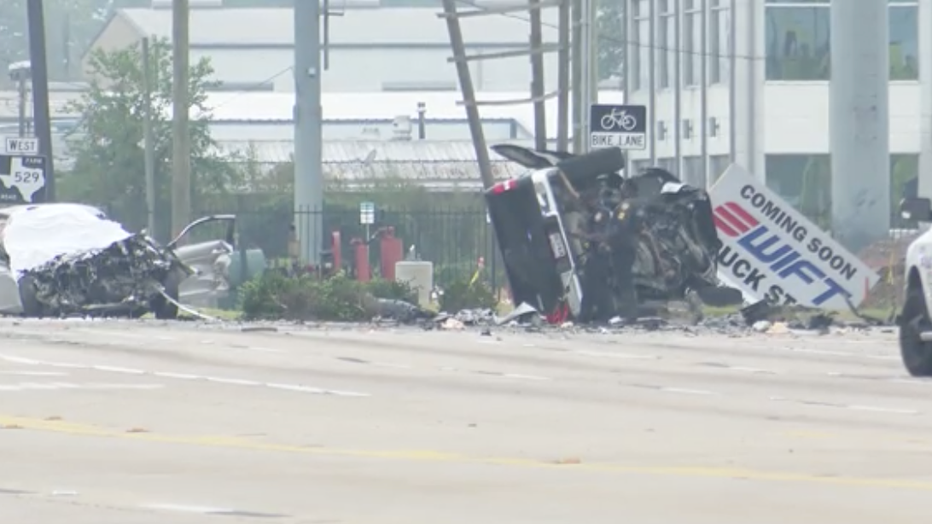 The driver of the sedan was the lone survivor in the vehicle, 3 passengers passed away.

The driver of the F-150 was ejected from the vehicle and is in critical condition at Memorial Hermann Downtown.

Deputies are asking drivers to stay clear of the area.