3 arrested after driving with dead man

Law enforcement officers said they might have been able to save a man if three people would have called 911 in time.

FLOYD COUNTY, Ga - Three people are charged with concealing a death. Floyd County police said a man had overdosed, but the people he was with never tried to get him medical attention. Investigators said it was 13 hours before they were alerted to the death.

"We had some friends who were in Rome they were looking to get high and decided to go shoot up heroin," said Floyd County Police Sgt. Chris Fincher.

Floyd County police said Matthew Bryan and his girlfriend, Audra Ingle, were driving from Floyd County to Cobb County with their friend, John Hulsey, who at some point overdosed.

"Instead of doing the right thing, which in this case was to call the police, they decided to come back to Rome," said Sgt. Fincher. 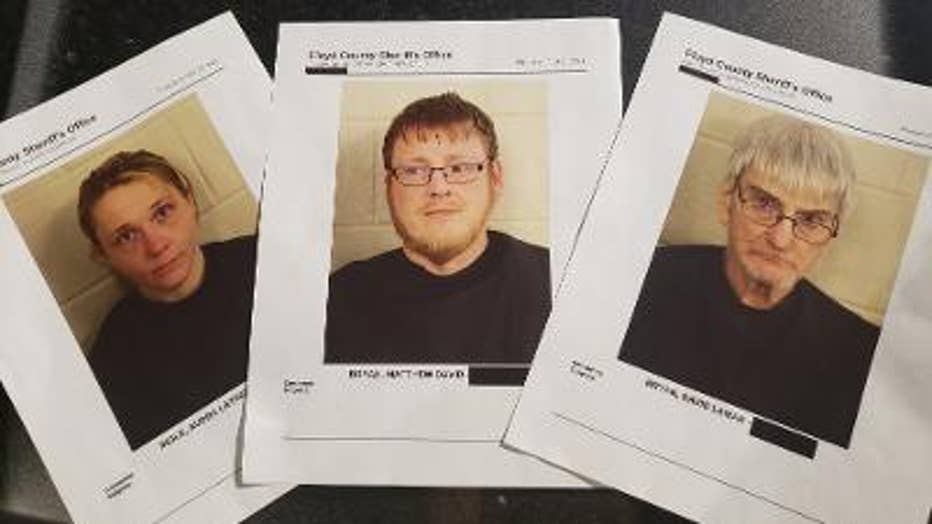 Investigators said Bryan and Ingle drove around, stopped at a store, watched a movie, and even slept, all while Hulsey was in the back seat of their car.

Police said the next day, Matthew Bryan's father, David Bryan, who had heard about what happened, went outside, looked in the car, saw the Hulsey's body in the back seat, but didn't do anything about it.

"He also didn't call anybody, he just went about his business," said Sgt. Fincher.

While trying to figure out what to do, police said Matthew Bryan and Ingle called 911, police showed up and found Hulsey. 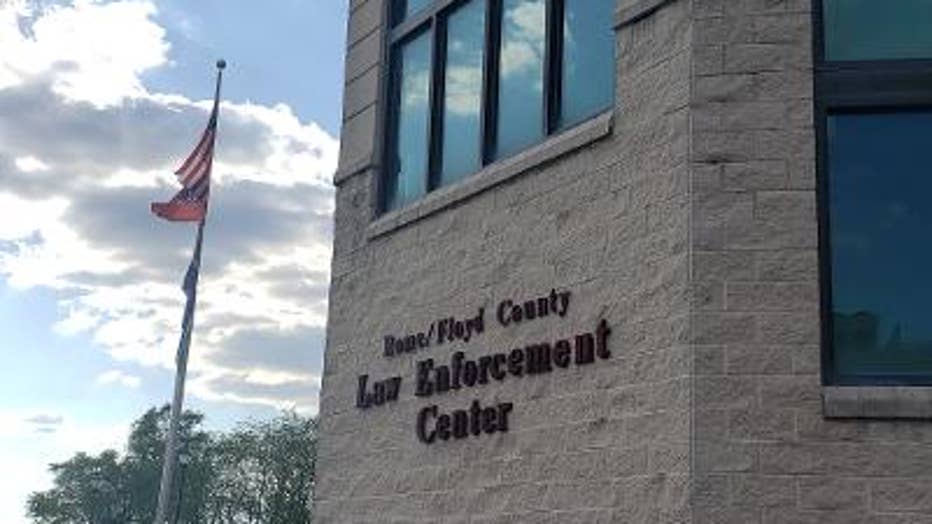 That was in November, police just wrapped up their investigation and arrested Matthew Bryan, Audra Ingle, and David Bryan and charged them with concealing the death of another person.

"The most disheartening thing about this whole story is there's help out there. We have Naloxone that we could have administered," said Sgt. Fincher. 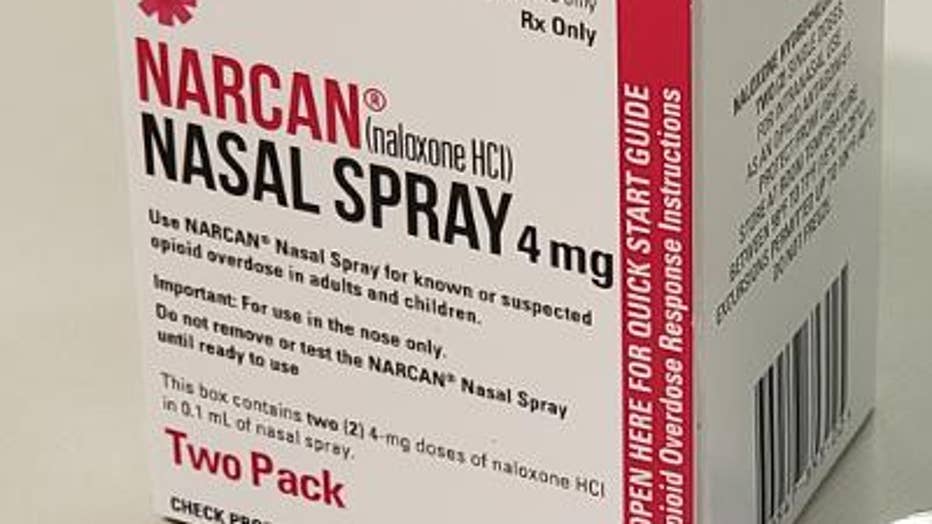 "Death does not have to be the answer, it can be prevented," said Ansley Silvers with Floyd Against Drugs.

Ansley Silvers is President of Floyd Against Drugs. She said under the Medical Amnesty Law if the others would have tried to get help for Hulsey they would not have been charged.

"If someone is acting in good faith or if you feel you're overdosing and you need to call 911 and drugs are on your person you cannot be charged," said Silvers.