State Senator Burt Jones says he hopes the endorsement of former U.S. President will put him over the top for Lieutenant Governor race as he feels very confident of what will come.

The race to be Georgia's next lieutenant governor continues with Democratic ex-Atlanta City Councilman heading to a runoff and the Republican side remaining too close to call.

In the crowded Democratic primary, former Atlanta City Council member Kwanza Hall was headed to a runoff. It was too early to call who his opponent would be. 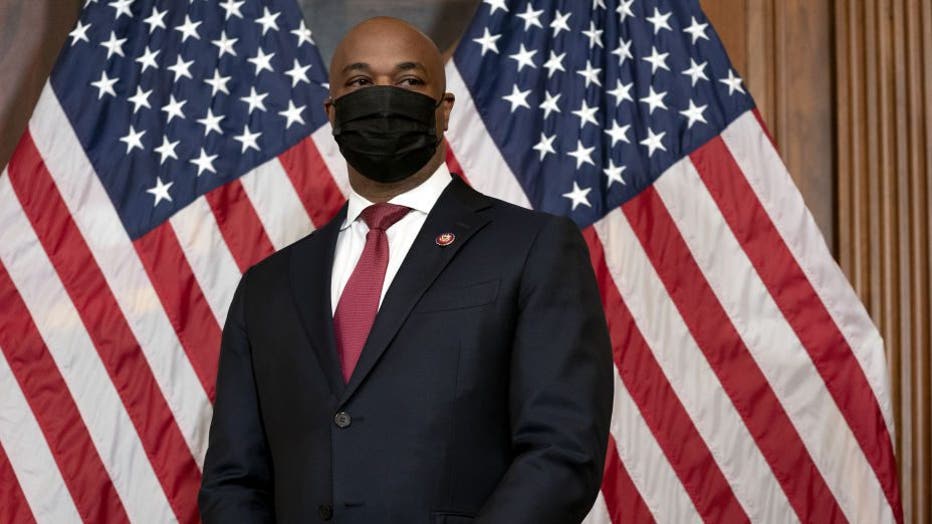 On the side of the Republicans, a lawmaker endorsed by Trump led his three rivals seeking the nomination, though it was too early to call the race. The office’s current occupant, Republican and Trump critic Geoff Duncan, passed on seeking another term. 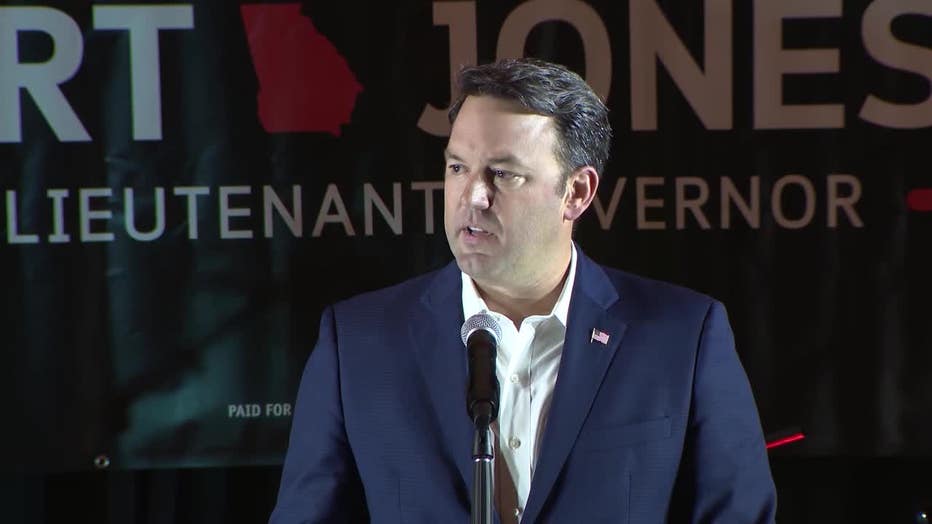