The two teenagers were killed after they failed to yield at a stop sign, police said.

The accident happened on U.S. High 129 in the City of Jefferson, right near the Pendergrass Flea Market.

Police say the 17-year-old driver of a White Honda Accord failed to yield after stopping at a stop sign when turning out of the flea market.

A Ford F350 traveling eastbound then struck the Honda on its driver side.

The two teens in the Honda, 17-year-old Najely Bonilla of Gainesville and 16-year-old Elena Regalado of Pendergrass, were pronounced dead at the scene. 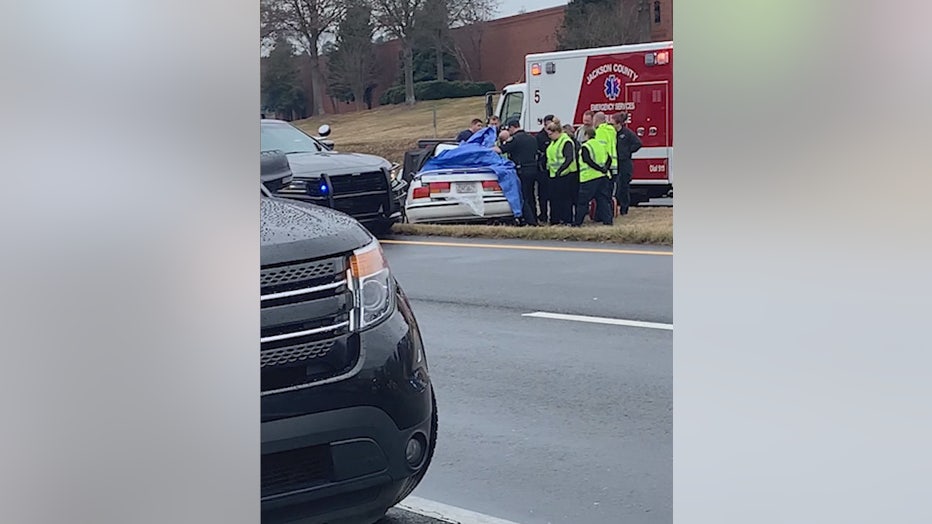 The two teens were pronounced dead at the scene.