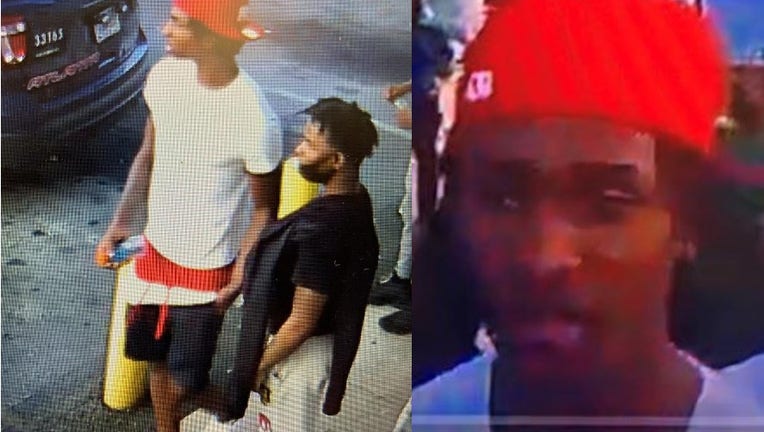 ATLANTA - Fire investigators said two more arrests have been made regarding the fire at the southwest Atlanta Wendy's where Rayshard Brooks was shot by an Atlanta police officer.

Chisom Kingston, 23, and John Wade, 33, were both charged with first-degree arson and were booked into the Fulton County jail. 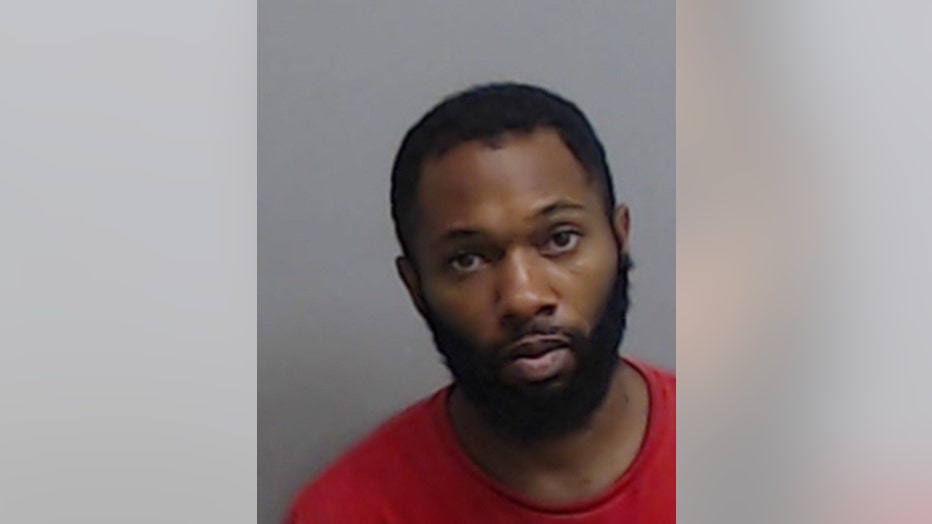 Atlanta Fire Department officials said that the fire at the southwest Atlanta Wendy's started in multiple locations using multiple incendiary methods and devices. Officials estimated that there were at least 10 attempts to set the building on fire. 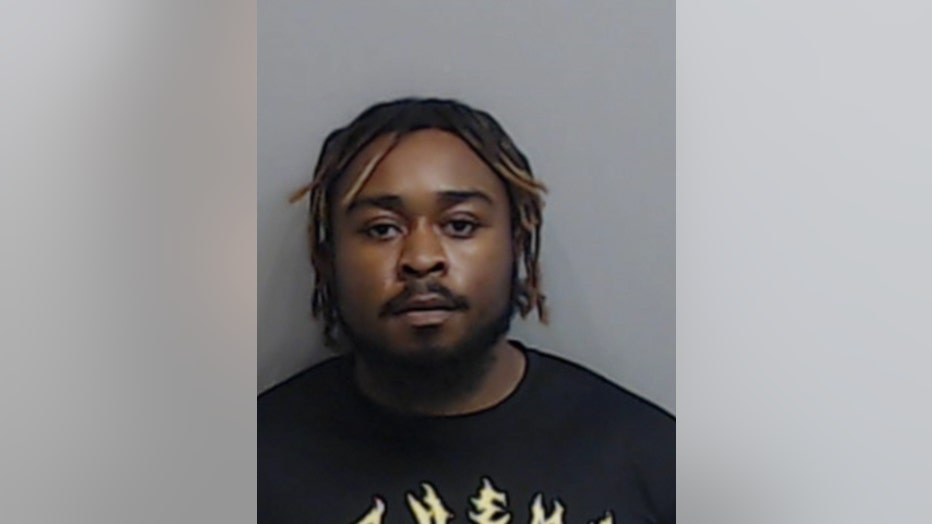 The Wendy's was targeted during demonstrations over Brooks' killing by a police officer, which had taken place in the restaurants' parking lot.

One of the suspects in the investigation, Natalie White, was arrested and charged. She has since bonded out of jail.

Anyone with information that could help investigators is urged to call Georgia Arson Control at 1-800-282-5804 or Crime Stoppers at 404-547-TIPS(8477). There is a reward of up to $10,000 for any information that helps lead to an arrest and indictment of any suspects.