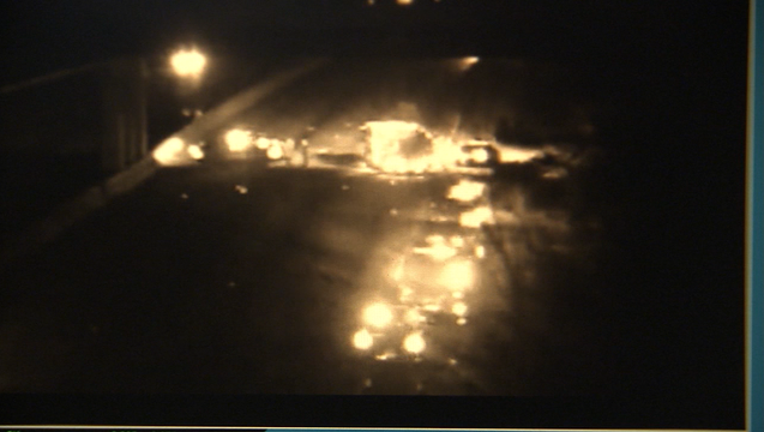 Police received a call in reference to the crash shortly after midnight.

"When we arrived, two people were dead on the scene," DeKalb County Fire Captain Eric Jackson. "Another person was ejected from a vehicle and another individual was also seriously injured."

Medics rushed the two surviving victims to Grady where at last check they were listed in critical condition.

Authorities have not released the identities of the deceased.

Another multi vehicle crash in DeKalb County happened Saturday around 4:30 a.m. at Columbia and Woods Drive.

"Two cars were involved," Jackson said. "Upon arrival we located a deceased male. There were two people riding in a truck that were transported to Grady in serious condition."

No word yet on what caused either of the accidents.