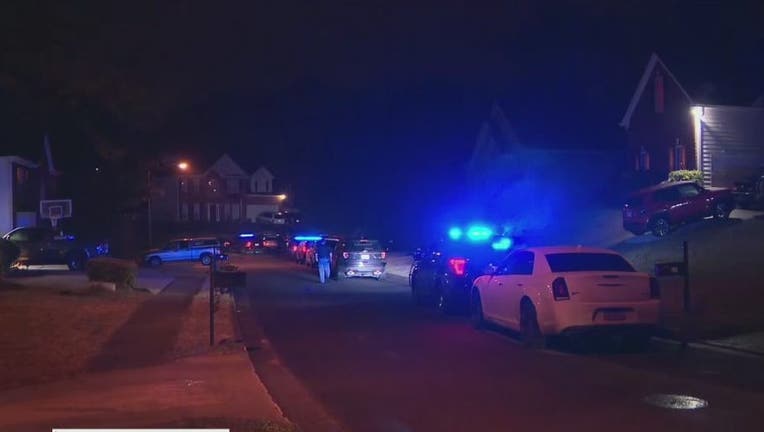 It happened at a home located on Peel Castle Lane in Austell around 8:30 p.m. Sunday. Cobb County police said officers arrived to find 31-year-old Dreyon Mathis and an 8-year-old boy both suffering from gunshot wounds.

Both were rushed to an area hospital, but the police said the 8-year-old boy later died. Dreyon Mathis was listed in critical condition as of Monday.

Police believe 27-year-old Jermery Mathis shot the two before turning the gun on himself. He also was rushed to an area hospital where he later was pronounced dead.