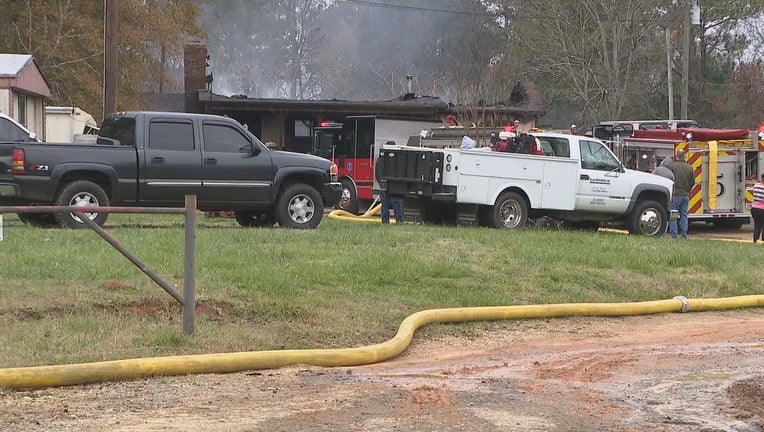 AUBURN, Ga. - Two people were killed and one person was critically injured after a Barrow County home caught fire on Friday morning.

Firefighters responded to a report of a double-wide trailer on fire along Wages Road around 10:45 a.m. Barrow County Emergency Services reported that firefighters were made of people trapped inside when they got on the scene.

As flames ate away at the roof and the structure filled with thick smoke, firefighters quickly went into a search-and-rescue mode. Firefighters were able to pull all three out, but only one survived. That person was rushed to an area hospital in critical condition.

"Our guys did a great job, I mean, they were very fast getting inside, trying to find the victim. They did a good job of pulling them out. It's just unfortunate the results that happened,” said Capt. Scott Dakin. 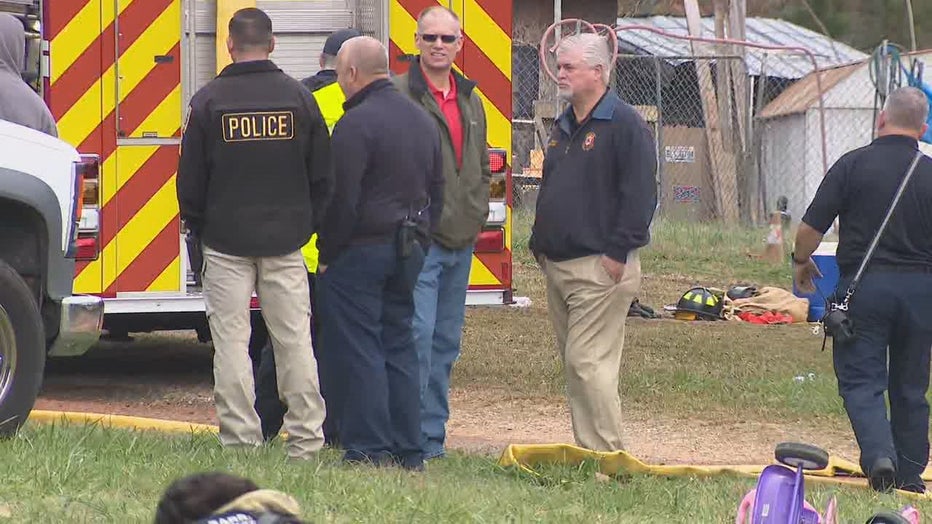 Capt. Dakin said the number one killing in house fires in the smoke which is why firefighters tried to get to the victims as quickly as they could.

The location where each victim was found could not be immediately released.

"It's a slow investigation as we go through this because anytime there's an injury or fatality we really want to know what caused it and is there something we can do to help from it happening again," said Capt. Dakin.

The captain said it is particularly difficult for firefighters to work this kind of investigation.

“This time of year always make it worse,” he said, adding that the holidays are aright around the corner.

The Auburn Police Department and the Georgia State Fire Marshal’s Office are both assisting in the investigation. A preliminary cause has not been officially determined.

The names and ages of the victims have not been released.