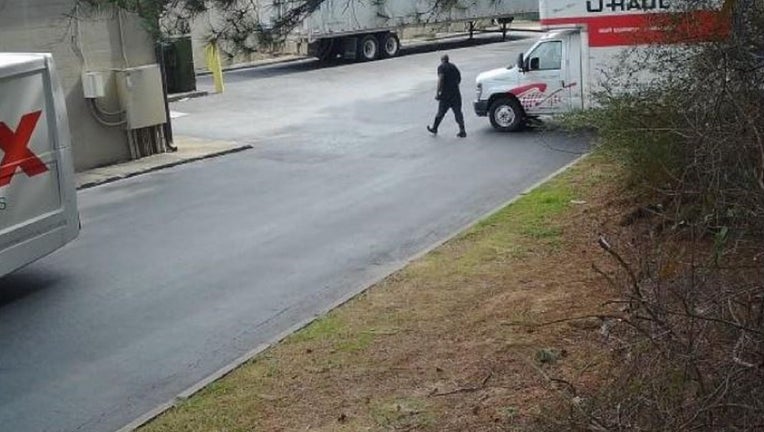 Melvin Bernard Head, of Atlanta, was arrested for criminal attempt to commit a felony and giving a false name to police. A second man, whose name has not been released, was given a copy of charges for the illegal dumping and released.

Lilburn police were alerted to the illegal dumping around 3 p.m. A caller reported two men unloading tires from a rental van on private property at a commercial location in the city.

Officers were able to catch up to the truck and detain the two men inside. 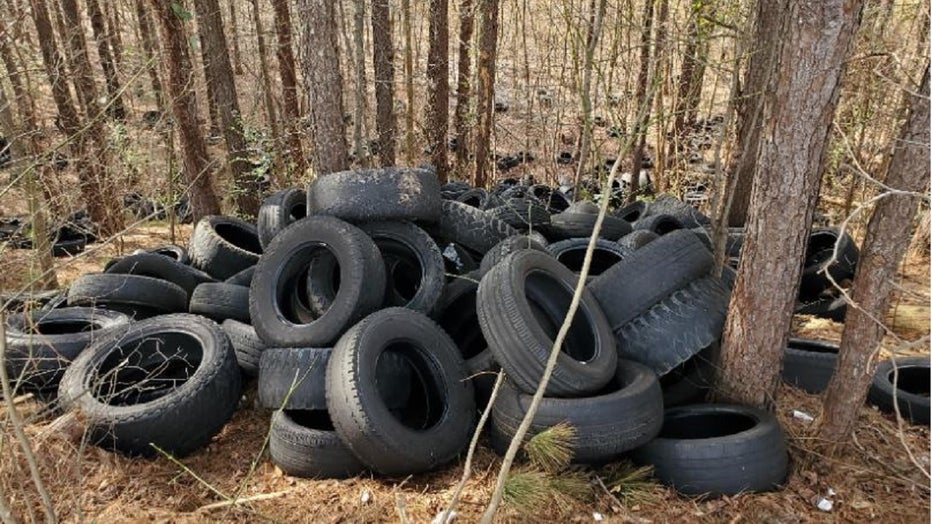 "This investigation illustrates how our police officers, working with members of our community, partnered to stop and mitigate an on-going illegal dumping of toxic waste investigation. I am extremely grateful for this partnership," said Chief Bruce Hedley, Lilburn Police Department.

Police said the area where the dumping occurred has thousands of used tires illegally dumped next to a retention pond. City officials said the clean-up cost will be extensive and costly.