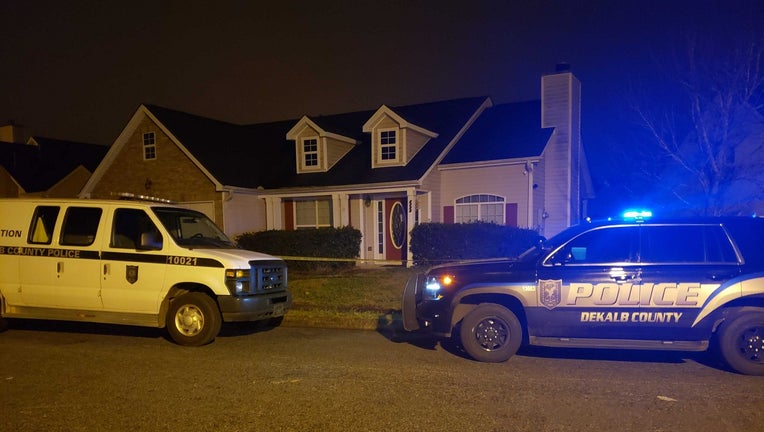 Police were called out to a home along Golod Way a little after 10 p.m. Wednesday for a welfare check. Police said the family had not heard from the residents in some time.

Police said officers arrived at the scene to find two bodies that appeared to have been there a while.

Police at the scene said they could not immediately identify the bodies.

Investigators said an autopsy would hopefully help them figure out what led to the two unidentified individuals' deaths.

No cause or manner of death has been determined.