Homicide detectives were investigating the circumstances surrounding an incident where a man, woman and dog were found dead in a gated Simi Valley community.

SIMI VALLEY, Calif. - A Simi Valley man shot and killed his mother before turning the gun on himself at a home inside a gated community Thursday evening, authorities said. 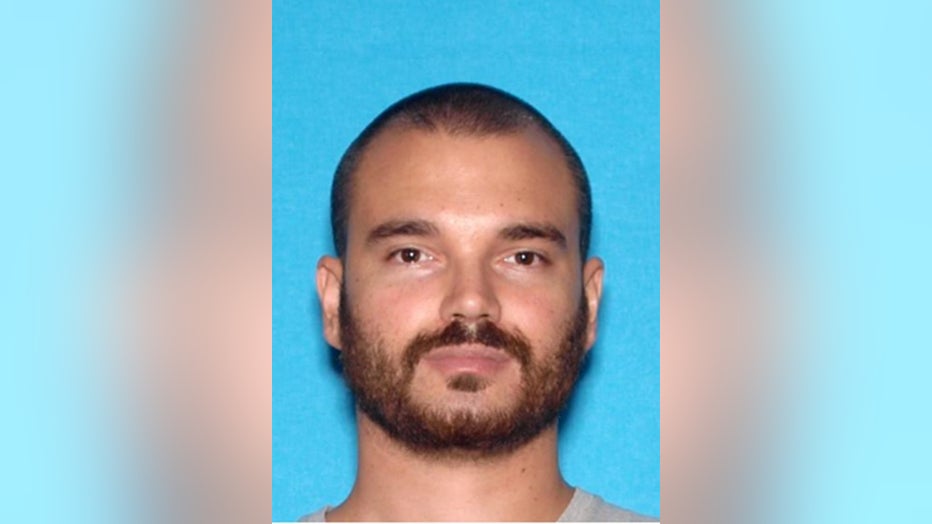 Police officers responded to the 500 block of Fairfield Road in Simi Valley shortly before 7 p.m. after receiving an emergency call from one of the home's residents who told police he had just gotten home from work and found a woman lying in the kitchen in a pool of blood.

The woman was pronounced dead at the scene by Ventura County Fire Department medics. 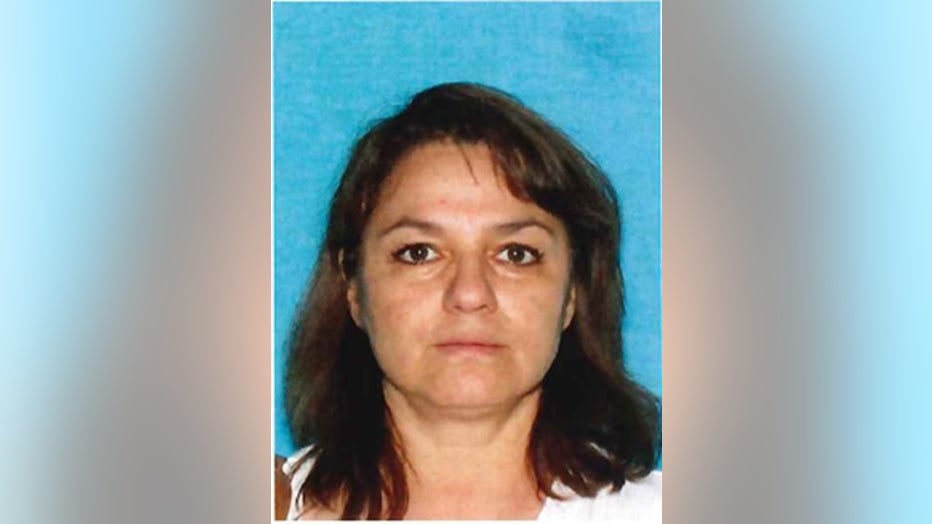 At one point, the resident who initially made the emergency call noticed there was a message written on Cullen's upstairs bedroom door stating, "bomb inside don’t open explosion," officials said. Everyone inside the home immediately evacuated the residence, which also resulted in approximately 50 neighbors being evacuated and others told to shelter in place.

The Simi Valley Police Department SWAT team, Crisis Negotiation Team, bomb K-9 unit, and the Ventura County Sheriff's Department were called to help with the investigation. For hours, residents were unable to return to their homes due to the concern there was potentially an explosive device.

The SWAT team and Bomb Squad entered the home with a robot to search for the possible bomb and eventually learned there was no explosive device inside the residence. However, Cullen's body was discovered inside his bedroom with a self-inflicted gunshot wound, police said. 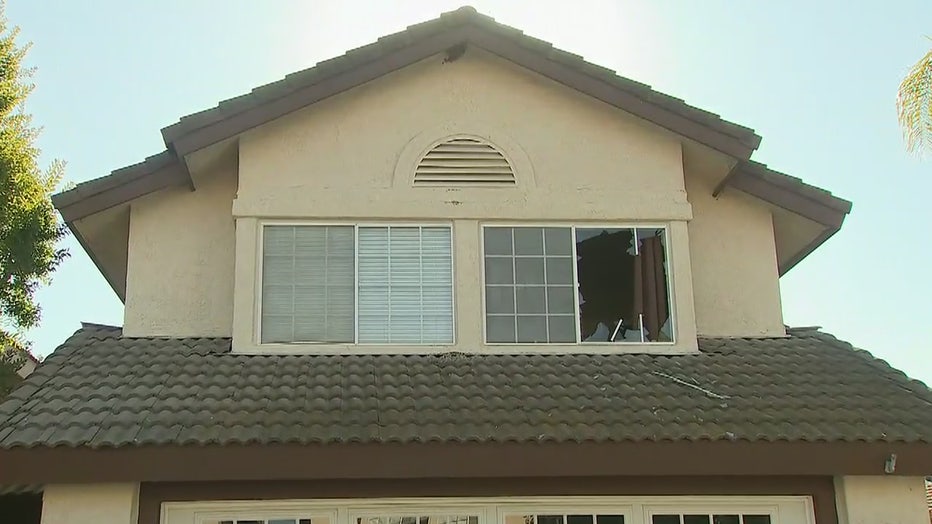 Investigators say Cullen lived at the house with a married couple who identified him as their nephew. The couple was not harmed in the incident, according to officials.

Police say there is no outstanding suspect or additional victims. The investigation is ongoing.