JASPER, Ga. - Two people were arrested for setting fires to campers, in which people were living in Pickens County back in late 2019. 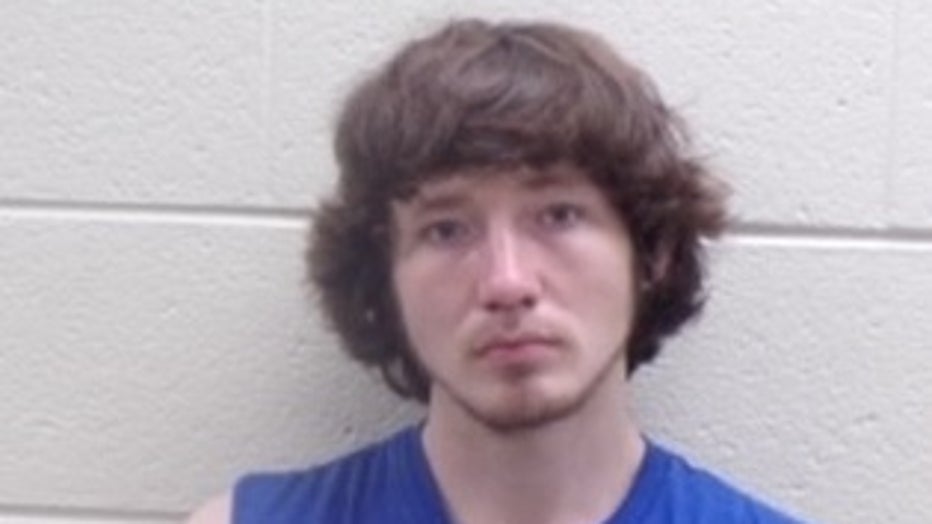 Fowler was charged with one count of criminal damage to property in the second degree and Buchanan for two counts of arson in the first degree and two counts of felony conspiracy to commit a crime. 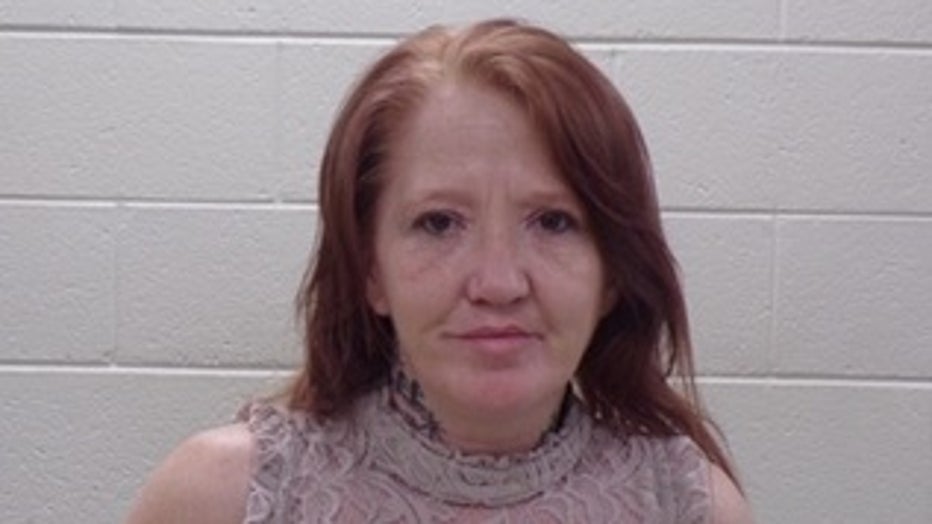 Fowler was booked into jail on Wednesday and has since bonded out. Buchanan was arrested the following day and remains in custody as of Friday.

The state agency said they have assisted in arresting 32 people this year.