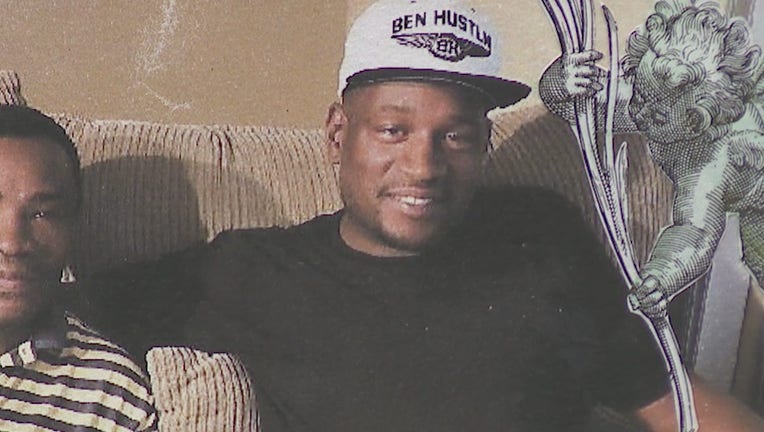 CONYERS, Ga. - Authorities are offering a $15,000 reward to help solve the case of a man gunned down in a Conyers home.

On Oct. 22, 2017, Richard "ATL" Green was found dead in the Pinedale subdivision in Conyers. Four years later, his killer is still not in custody.

"It's been horrible," says the victim's sister Nkenge Green told FOX 5 a year after he was killed. "I went through the holidays without my brother, birthdays and the 22nd of every month is the same for me. It just brings me back to that day."

To try and get more information about Green's death, Crime Stoppers and his family have increased the reward to $15,000 for information that leads to an arrest and indictment.

Police described the suspect in the case as a tall, slender man, with a box-style haircut and a gap in his front teeth. 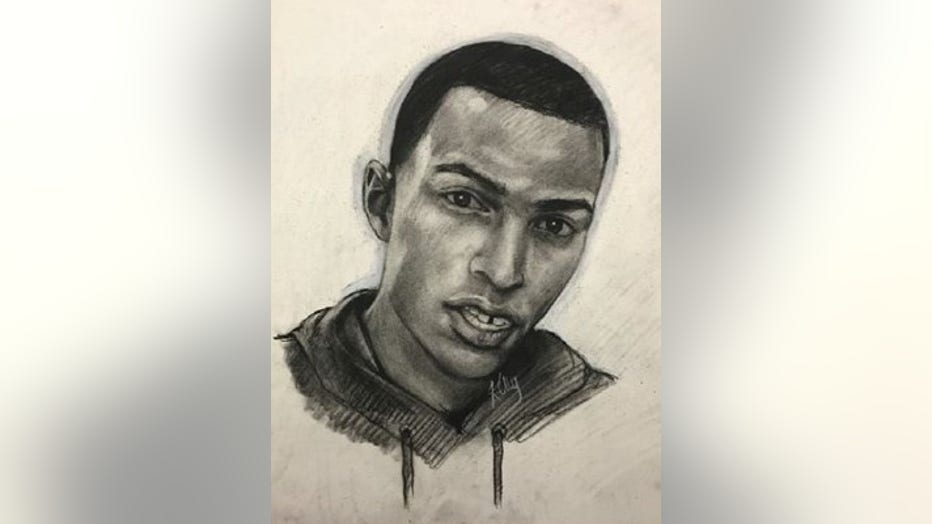 If you have any information that could help with the investigation, please call Crime Stoppers Greater Atlanta or the Conyers Police Department.