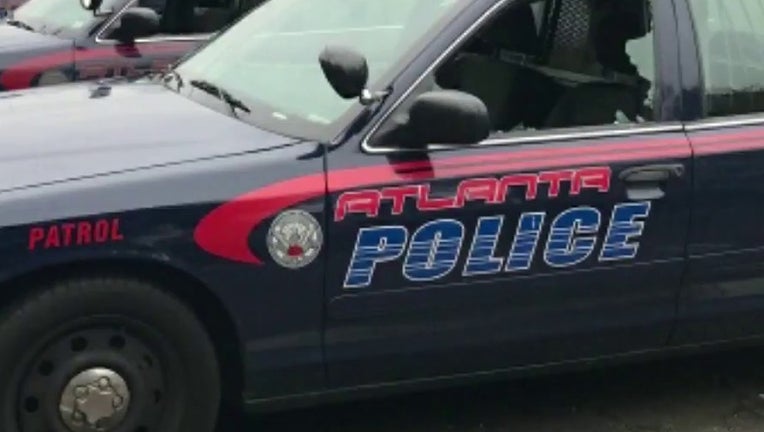 ATLANTA - Atlanta police are working to investigate the death of a man found in a Midtown Atlanta apartment complex Sunday afternoon.

Officials told FOX 5 that they were called to the 20 block of 14th Street NW in reference to a person down.

When they arrived, the officers found a man at the scene who was not breathing or conscious. Grady Emergency Medical Services pronounced the man dead at the scene.

Homicide detectives and the Fulton County Medical Examiner are now working to determine how the man died. Police have not yet said whether they believe the death was the result of foul play.

Officials have not released the victim's identity or named any possible suspects.